threat or opportunity for Israel? 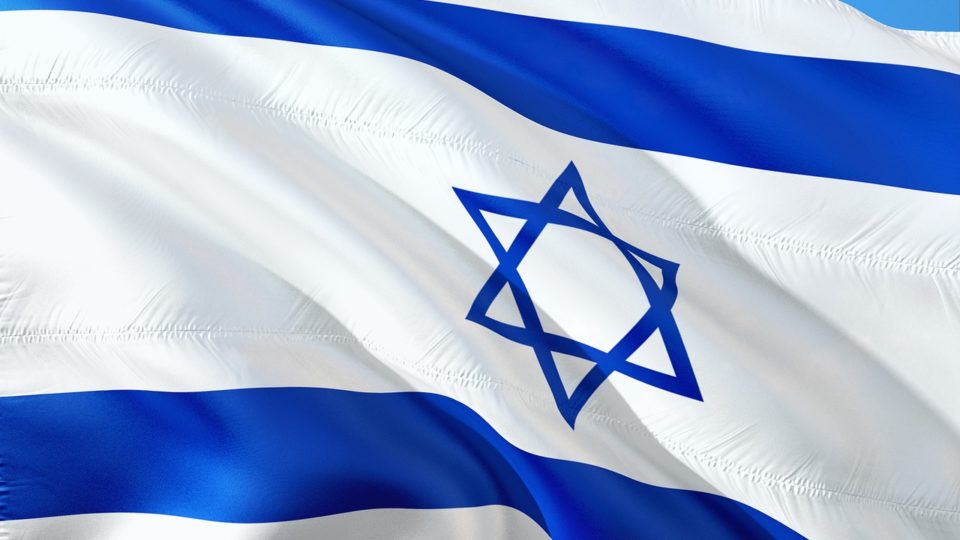 Israel is becoming more credible than the United States and also better prepared to confront terrorist groups both because of its very strong data collection and analysis capabilities and its ability to prevent and respond to attacks. Photo: Pixabay

The rapid changes in the Islamic world raise important questions about the consequences for Israel.

What are these changes?

In Iran, there is a new president, Ebrahim Raisi, a protégé of the Supreme Leader, Ayatollah Ali Khamenei. His inauguration gave the radicals control over all parts of the Iranian government, virtually eliminating the few moderates and reformists who still had some influence. Raisi was the Iranian justice chief accused of human rights violations who ordered the execution of 5,000 political dissidents in 1988. He is considered a hard-line supporter and analysts believe he will seriously demand Iran’s permanence in the nuclear weapons development agreement.

In Lebanon, the critical economic situation leads to conflicts of interest between different factions. Christian leaders demand that the central government take control of the south of the country, now in the hands of the Shiite terrorist group Hezbollah; The Druze divided between supporters and opponents of Hezbollah and the Sunnis feel abandoned by its leadership. The chaotic environment is well exploited by Iranian-backed Hezbollah.

The Gaza Strip is still dominated by the equally terrorist Hamas, a group that identifies with the dangerous Muslim Brotherhood, staunch enemies of the PLO – the Palestine Liberation Organization – which dominates the region called by some as the West Bank and by others like Judea and Samaria. After the civil war in which Hamas defeated Fatah (the main PLO group), the situation in Gaza deteriorated. Today the unemployment rate is 44%, and among young people up to the age of 27, unemployment is 70% – fertile ground for the recruitment of terrorists by both Hamas and many other groups. operating in the region such as Islamic Jihad, PFLP, PRC, BMAA and other minors. Several wars have led to the destruction of much of Gaza’s infrastructure, however, rather than reclaiming the infrastructure, Hamas is investing heavily in strengthening its military structure and tunnel networks for future confrontations. with Israel.

In Syria, in civil war for more than a decade, political disintegration and the interference of foreign powers make it impossible to envisage stabilization. Iranian, Turkish, American and Russian troops are present in Syria, each allied to another group such as the Alawis, Sunnis, Kurds etc. The internal chaos does not allow the government any maneuver in the field of international relations.

In Iraq, the situation is not very different. Turkey is fighting the PKK Kurds, Iranians and Americans clash, the central government lacks popular support, ISIS terrorist groups fire rockets and send bombers against their opponents.

In this soup of hatred and confrontation, all eyes are on Afghanistan and the recent Taliban takeover. This is the second time that the Taliban have taken control of Afghanistan. For the first time, the country has become a refuge for the most diverse Islamic terrorist movements. The Taliban have provided training bases, places of refuge, protection and freedom of action. It could mean the encouragement and growth of terrorist movements such as Al Qaeda, Boko Haram, Islamic Jihad, Hamas, Houthis, Al Shabaab. These groups can ignite the Middle East, North Africa as well as commit major terrorist acts throughout the West.

Countries identified with the West and US allies in the Middle East have much to fear. Bahrain, Morocco, Sudan, Saudi Arabia, United Arab Emirates as well as groups of countries in conflict like the Kurds in Iraq and Syria analyze the risks they run if the United States withdraws its support as it did so in Afghanistan.

And what happens to Israel in this broth?

The rise of the Taliban and the enthusiasm expressed by terrorist groups pose two opposing and interesting situations for Israel.

Domestically, Israel needs to strengthen its intelligence services for a possible resurgence of terrorism. The Taliban are the richest terrorist group in the world. Prior to the takeover, its annual income was estimated at $ 1.25 billion and is expected to increase further. The control of the trade in heroin and other opium derivatives, which was already phenomenal, is becoming almost absolute. The possible freedom of action of Islamic groups puts great pressure on Israel’s security.

In the external domain, the situation is reversed. West-aligned Middle Eastern countries have a lot to fear. The rapid exit and subsequent fall of Afghanistan into the hands of Islamist extremists frightens all countries that signed the so-called Abraham’s Pact and also others that did not sign it but continue to be allies with North Americans like Saudi Arabia, Oman, Jordan, Egypt and others. For most of these countries, Israel is becoming more trustworthy than the United States and also better prepared to deal with terrorist groups both because of its tremendous capacity for data collection and analysis and its capacity. to prevent and respond to attacks. Thus, there is a high probability of a significant increase in cooperation in the field of security between these countries.

The Abrahamic Agreements have already brought countless economic and financial fruits to the Emirates, Bahrain, Morocco and Sudan. Technology exchange is advancing, joint ventures are on the rise, tourism has immense potential, university-hospital agreements and security cooperation bring peace of mind to the ailing Iran’s advances. It will be no different in the face of terrorist threats. Thus, countries like Saudi Arabia that have not yet concluded a peace agreement with Israel will likely seek to cooperate in the area of ​​security, albeit quietly in front of the public.

This rapprochement and cooperation can turn into progress also vis-à-vis the Palestinians. After more than a decade without contacts, the new Israeli government is showing a low-key approach to the Palestinian leadership. So, the President of Israel, Herzog, called Mahmoud Abbas, president of the Palestinian Authority, and they have already spoken twice. Israeli Public Security Minister Omer Bar Lev called Abbas to wish him happy Eid El Adha, the most important religious holiday for Muslims. The Palestinian Authority sent four trucks and a group of firefighters to join 1,500 Israeli firefighters fighting the massive blaze in the Jerusalem mountains. Defense Minister Ganz called and thanked Abbas, noting that we live in the same region and that cooperation is needed.

We are still far from conversations around a table. But after many years, relations are starting to improve and the heavy engine of peace seems to be preparing to begin its journey.