“Thoughts of Xi Jinping” to be part of Chinese school curriculum 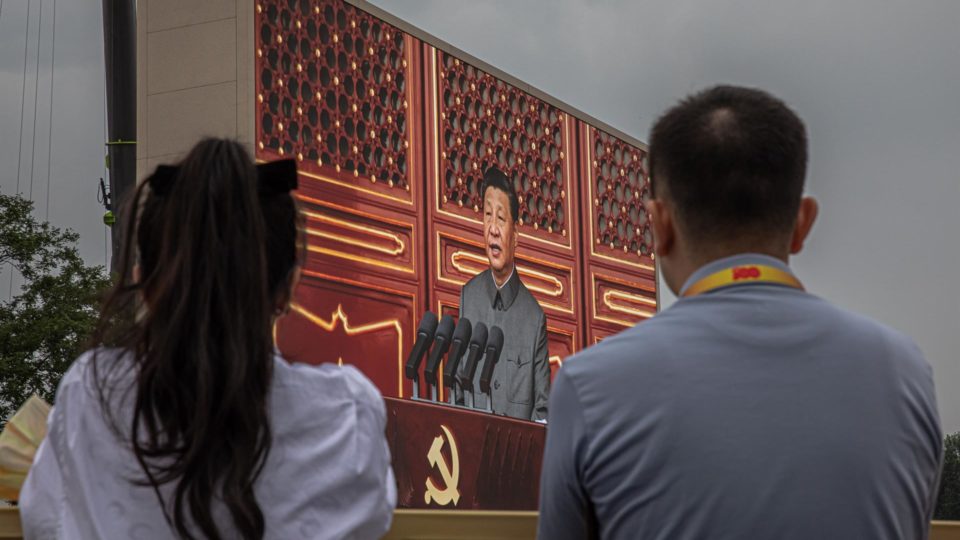 Chinese President Xi Jinping is seen on a big screen as he speaks in Tiananmen Square during the celebration of the 100th anniversary of the founding of the Communist Party of China in Beijing, China on July 1, 2021. | Photo: PILIPE ROMAINE / Agência EFE / Gazeta do Povo

The idea is to integrate into the curriculum the thinking of the current commander of China in relation to Chinese socialism for a new era and to “strengthen confidence in the way, the theory, the system and the culture. of socialism ”, according to the policy paper prepared by the ministry and published by the Chinese government newspaper Global Times.

The ideas of the current Chinese leader were enshrined in the Chinese Constitution in 2018, and it includes principles that emphasize communist ideals, as well as a call for “comprehensive and profound reform” and “development of new ones. ideas ”; the commitment to a “harmonious coexistence between man and nature”; the emphasis on “absolute party authority over the people’s army”; and the emphasis on the importance of “one country, two systems” and reunification ”.

On this last point, the events of recent years in Taiwan show that “reunification” is in full swing.

This is Xi Jinping’s latest effort to consolidate the role of the Chinese Communist Party (CCP) in various areas of society.

The CCP has always been able to adapt Marxist ideology to the Chinese context since the establishment of communism in 1949. As the country’s needs evolved, each party leader had their own ideas on how to interpret the teachings of their predecessors. and develop new ones.

Josephine Ma, who has covered Chinese news for the South China Morning Post for more than 20 years, said that since taking power in 2012, Xi has emphasized that China has entered a new era. “The ideologies of the predecessors were rarely mentioned in the state media during Xi’s time, except through speeches evoking all the ideologies enshrined in the party charter,” she said.

Xi wants to make China a pioneer nation with global influence and transform the country’s military into a “world-class” force.

“Xi’s own political doctrine, known as Xi Jinping Thought, is a complex 14-part national project aimed at helping the country achieve moderate prosperity” in the years to come, the reporter concludes.