This question was also raised in the UK Parliament after 20 years of riots in Gujarat. 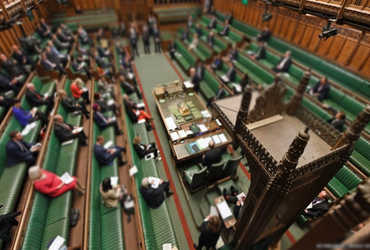 London: 50 years have passed since the communal riots in Gujarat. However, the issue was raised in the British Parliament. Two British nationals were also killed in the riots, Labor MP Kim Leibt said yesterday (February 8).

The government should ask what happened to the two British nationals killed in the riots.

India should hand over their remains to Britain. Whereas the British government should raise the question before India that under what circumstances he died.

Kim Liberator is elected from the Battle of Yokshire. In response to Kim’s remarks, British Foreign Secretary Amanda Milling said the British government would support the demand for the remains.

Responding to the debate in the British Parliament, Vishwas Tegi, an official of the Indian High Commission, said that the MP who raised the issue had never approached the High Commission. The relatives of the deceased have also not made any such demand. (otherwise India will do exactly the same)