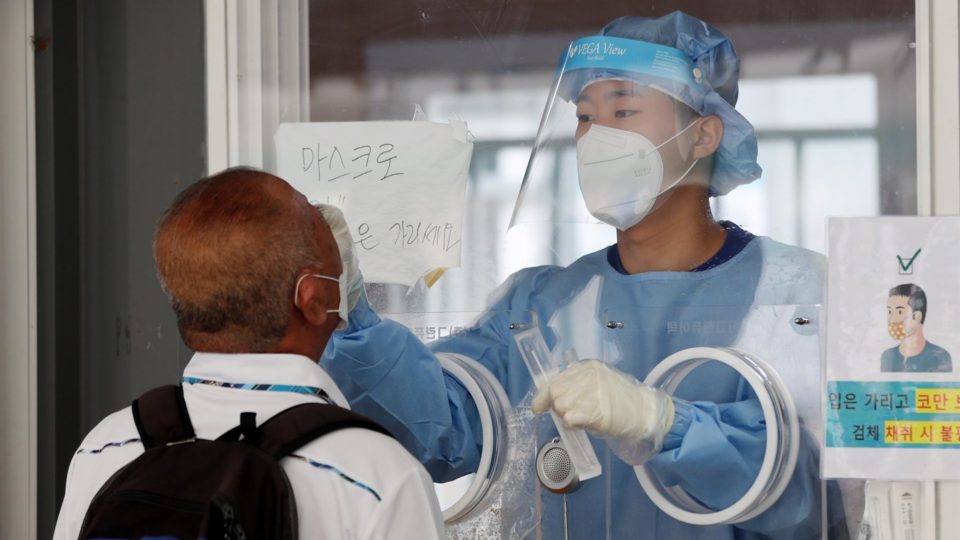 Global Covid-19 cases recorded since the start of the pandemic surpassed the 200 million mark this weekend, although the new contagion curve shows signs of stabilizing without having reached the records of the previous wave, which occurred in April.

According to statistics from the World Health Organization (WHO), 4.2 million people have died from the pandemic, including 45,000 last week.

New weekly cases have increased since mid-June, while deaths declined in the week of July 26 to August 1, after three consecutive weekly increases.

Although the numbers are high, optimism has been generated with the slight reduction in weekly cases recorded since the end of July in America and Europe, the two regions most affected by the pandemic, but Asia has again identified an increase. .

The contagion curve has been declining for days in some countries with more absolute cases, such as Brazil, Argentina, Colombia and Spain, but remains stable or rising slightly in others, such as the United States, India, Russia, France, Italy and Iran.

Almost 30% of the world’s population has already received at least one dose of the vaccine (in low-income countries this percentage is just over 1%) and more than 15% are fully immunized.