“The White Tiger” Shows Financial Rise in a Unethical World 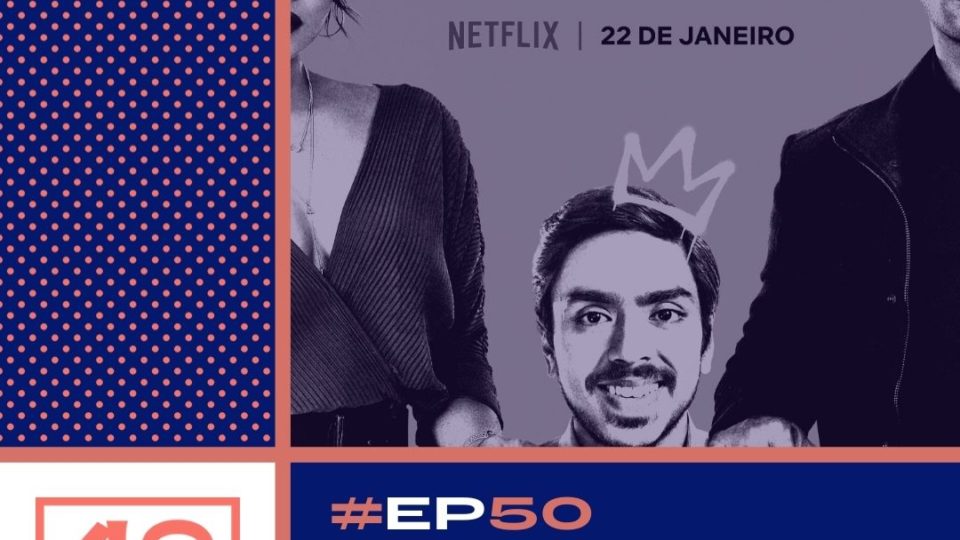 “The future of the world is in the hands of men with yellow and brown skin, now that our old master, the white man, is completely lost in the midst of sodomy, cell phone use and sex. drug addiction, “writes the protagonist They Tells About Aravind Adiga’s book” The White Tiger “to then Chinese Premier Wen Jiabao. Winner of the Booker Man Prize 2008, the book became the eponymous film available on Netflix and competed for the Oscar for Best Adapted Screenplay. From absolute poverty to wealth, the film carries Balram’s trajectory to success, set against the backdrop of a changing India that has many similarities to Brazil, after all it is a miserable country with a great future ahead. him.