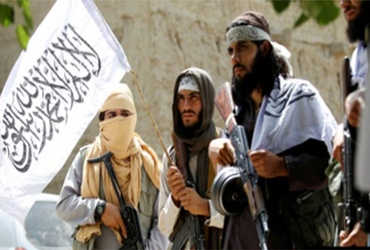 – Women will have to wear ankle veil: education of girls above 12 years will be closed

Kabul: Taliban will take over Afghanistan and mostly local women will suffer. The Taliban, notorious for brutal atrocities against women, have conducted door-to-door surveys to find women aged between 18 and 50 since coming to power.

The surveyed Taliban fighters gave an open order to the local population that women aged 18 to 20 living in their homes should be forced to marry Taliban fighters and that those who disobeyed the order should be punished with death. should be given. In addition, the Taliban has issued a fatwa banning the education of girls over the age of 18. In other words, girls’ education has been kept out of the country since the beginning of the Taliban regime.

Fearful of a Taliban fatwa, people have made desperate attempts to leave the country at any cost, while thousands have kept their daughters under wraps. Women have pleaded to save the world from their pitiable condition.