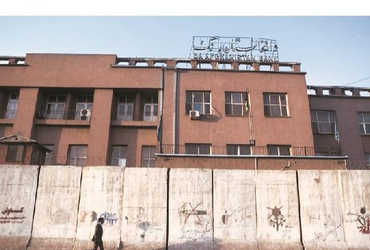 “Thanks for the New Music”: Much Praise for Abba’s New Songs |

Gregor Hens: “The city and the world”