The Taliban, which has occupied Afghanistan, praised the Indian project but warned against sending troops. 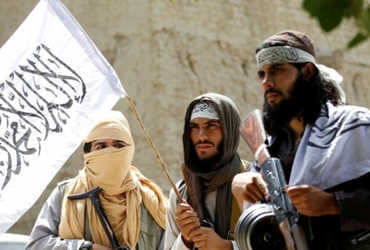 A Taliban spokesman said that the work of removing Nishan Sahib from the gurdwara was done by the people of the Sikh community.

“If India sends troops to Afghanistan, I don’t think it will be good for them,” Taliban spokesman Suhail Shahi said. India has seen the status of military presence of other countries in Afghanistan. It is like an open book for them. Asked about assurances about not allowing Afghan land to be used against India, a Taliban spokesman said it was a common policy.

A Taliban spokesman denied the allegations in a statement released on Friday, saying, “Similar baseless allegations regarding Pakistani intelligence have been made more than once. He also clarified that he Will not target any country’s embassy or diplomat.