The Taliban leader with no higher education and no experience was made governor of the Afghan Central Bank. 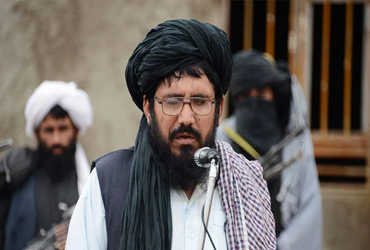 The Taliban has appointed Haji Mohammad Idris as the acting governor of Afghanistan’s central bank as part of an exercise to form a new government in Afghanistan.

Previously, Haji Idris was in charge of the financial affairs of Taliban leader Mullah Akhtar Mansour, who was killed in a US airstrike in 2016. The Taliban say that Haji Idris may not have studied the books, but he can do his job well.

Improving the country’s economy will now be the priority of the Taliban. Because all financial aid to Afghanistan has been stopped for the time being. On the other hand, it is also necessary to pay people on time to bring them back to work.