The Taliban appear to be flying in a helicopter; how big is the arsenal left by the united states in afghanistan? 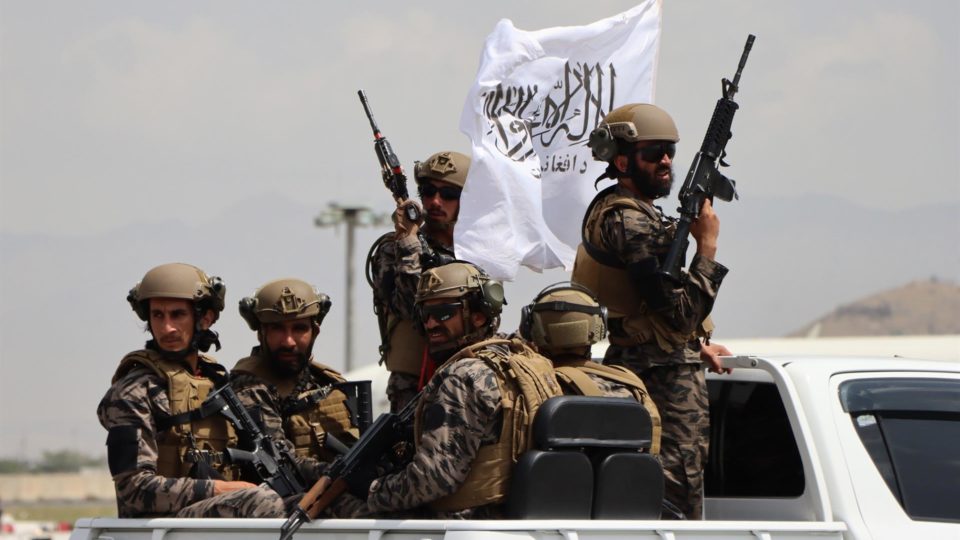 This Monday (30), a video of a US Army Black Hawk helicopter piloted by a member of the Taliban was posted on social networks. The video was recorded the day before the US withdrawal from Afghanistan ended. It is not known exactly who flew the helicopter, but numerous other videos and photos of the Taliban using other military equipment of the Afghan forces have been posted on social media.

In one, a pilot taxis a UH-60 Blackhawk helicopter, one of the most modern fighter jets in the US military. The device belonged to the Afghan government before the invasion of the Taliban, who have now left behind the image of guerrillas with AK-47 assault rifles and old pick-ups to become one of the best military forces equipped in the world.

The exact amount of ammunition that the Taliban obtained with the fall of the government and the withdrawal of the United States is still unknown, but it is a lot, although the United States military has done everything to render useless the material that it does not. could not take. with that.

The loss of military materiel to the Taliban has been one of Joe Biden’s main criticisms of the disastrous manner in which the US withdrawal has unfolded. Former US President Donald Trump even issued a statement asking the US government to charge Afghanistan $ 85 billion, referring to the total invested in purchasing the country’s arsenal. But that number refers to everything that has been used from 2001 to date to train the Afghan police and army. In military equipment, it is estimated at around 24 billion dollars.

Fortunately for Americans, much of this material has been destroyed or will soon be unusable.

How much equipment did the Taliban receive?

General Kenneth F. McKenzie Jr., head of the US Central Command, said prior to the withdrawal, the military had “demilitarized” 70 MRAPs, 27 HMMWVs and 73 aircraft. “These vehicles will never fly again. They can never be driven by anyone,” he said.

It is even suspected that some of these planes managed to escape before the fall of the government in Kabul. Satellite images taken by the BBC show two dozen helicopters and several models of American planes parked at Termez airport in Uzbekistan.

It is therefore not known how many planes were captured by the Taliban, and among these, it is also not known whether they are operational. If any of them are operational, the Taliban will face a series of practical difficulties as pilots with the necessary training to operate them and parts for maintenance, the lack of which could render them unusable in a matter of months. .

The Russian government has also reported that 100 helicopters made by them are believed to be in the hands of the Taliban, but the issues listed above also make it uncertain how many of them are usable.

While the Taliban’s air force can be quite dubious, the sheer amount of weapons and ammunition obtained has equipped its army in ways never before dreamed of. Since 2017, Afghanistan has received over 23,000 M16 rifles that are much more accurate than the AK-47. About 16,000 night vision equipment is also said to be in the hands of the Taliban, giving them a huge advantage in nighttime combat, which they previously lacked.

This is without counting the hundreds of land vehicles that could not be evacuated or rendered unusable. While the actual number of loot captured by the Taliban is far less than Donald Trump claimed, it is undeniable that the group’s military strength has increased significantly.