The story of two families who risked everything to flee communism 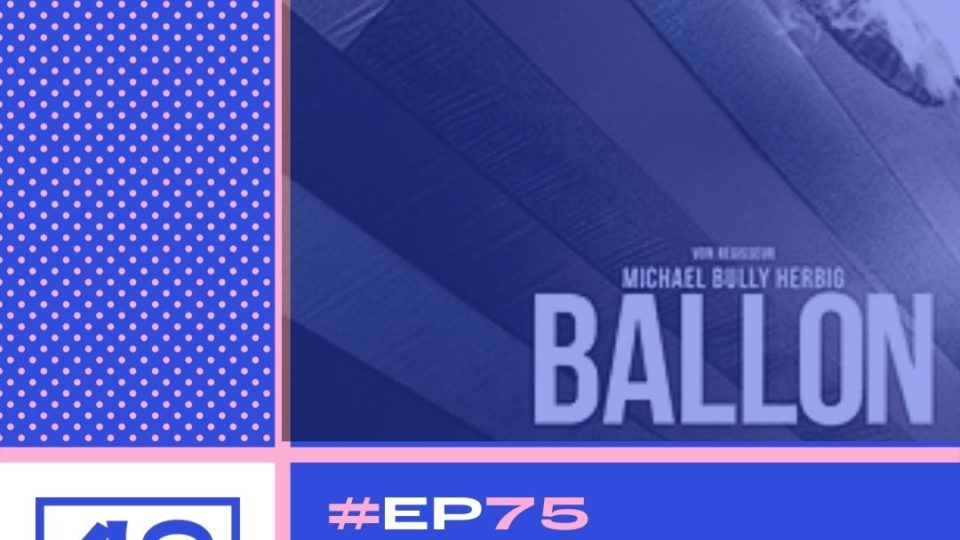 Since Germany was divided into two parts, the West and the East, respectively capitalist and communist, four million people have moved to the capitalist side. The migratory flow became so important that the communist side felt the need to build a wall to keep the population in its territory.

In an attempt to escape, 483 people died: mainly young people between the ages of 18 and 25, many women and even a baby. Since it became a criminal to try to escape the wonderful socialist paradise of the German Democratic Republic, 75,000 people have been arrested.

But many of those who have tried have succeeded, often resorting to ingenious methods. This is the theme of the film ‘Winds of Freedom’, which tells the story of two families who escaped with a balloon in 1979. It is also the theme of this 75th episode of Quarantine Cult.