The situation in Kabul under the Taliban is better than the previous government: the shocking statement of the Russian envoy 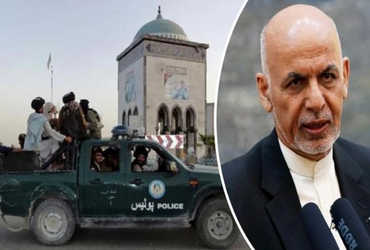 Russia, like China and Pakistan, is indicating its readiness to recognize the authority of the Taliban.

On the other hand, India has not yet given a statement recognizing the Taliban government, but Russia’s statement is a setback for India.

While other countries are scrambling to bring back their citizens and diplomats, Russia has said it has assured the Taliban that the Russian embassy is safe and can continue to operate.