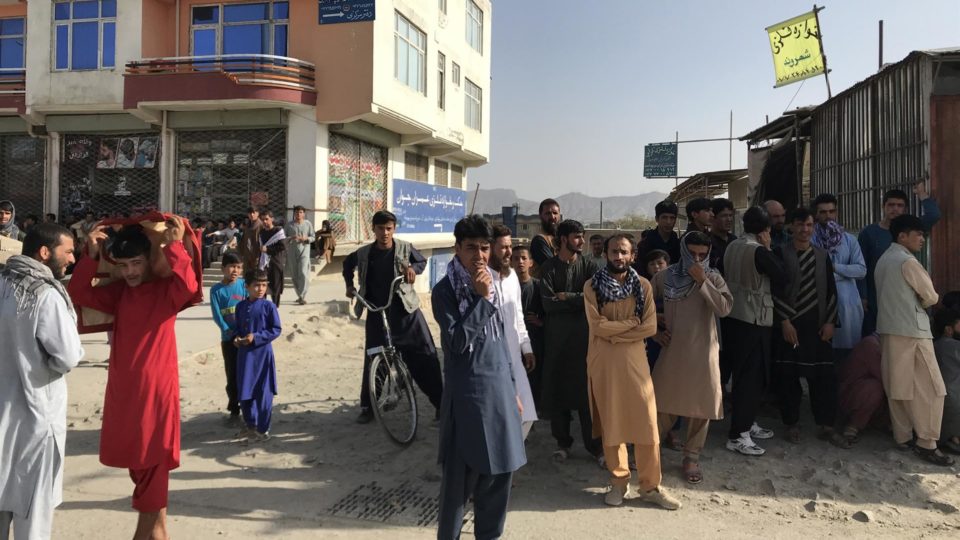 A group of Afghan political leaders formed a Coordinating Council for the Transition of Power to the Taliban on Sunday after insurgents lost control of most provinces to insurgents, President Ashraf Ghani abandoned the country. The information was disclosed by former Afghan president and group member Hamid Karzai in a statement.

In addition to politicians, senior officials from Ghani’s government will also sit on the Coordinating Council, as the released note explains.

The group that will prepare for the handover of power to the Taliban after 20 years of war will include the president of the Council for National Reconciliation, Abdullah Abdullah, and the former prime minister and leader of the Hizb-e-Islami party, Gulbuddin Hekmatyar.

Yesterday, Ghani had given “full authority” to the council after a meeting at the presidential palace, when it was assumed that everyone would travel to Doha, Qatar, where they would negotiate a peaceful solution to the conflict with the insurgents.

The president and several close associates, however, left Afghanistan in secret today, amid a Taliban attack to capture Kabul, without informing the nation or submitting a formal resignation from office.

The council initially called on government forces and insurgents to “show tolerance”, avoiding any form of confrontation, especially in the country’s capital.

Previously, the Taliban had already announced that they would not enter Kabul, as they would wait for a peaceful transition.

Several testimonies gathered by the report, however, underline that several police stations were looted by people or armed men, after having been emptied of their officials by higher order.