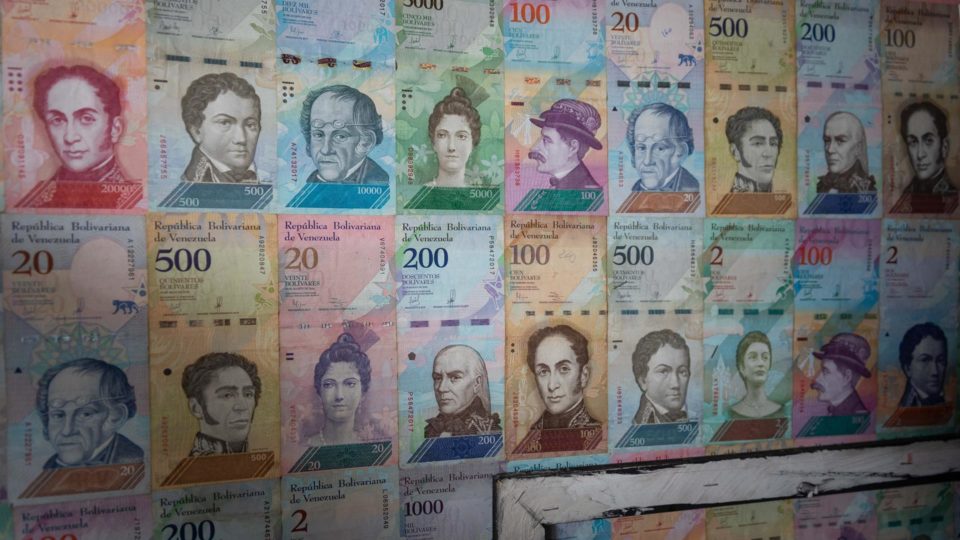 The parallel dollar rate in Venezuela, which serves as a benchmark for most companies in the country, exceeded the 4 million bolivars mark on Friday (23).

According to the portal “Monitor Dollar Venezuela”, which averages the quotes of several brokerage houses, the US currency is sold at 4,030,938.71 sovereign bolivars, up 0.48% from yesterday. The lowest rate offered by a bureau de change is 3,982,678 Sovereign Bolivars per dollar, and the highest is 4,092,837.39, according to the portal.

With this increase, the Venezuelan minimum wage of 7 million bolivars is now worth around US $ 1.7.

The bolivar went through two currency reformulation processes: in 2008 it lost three zeros and was renamed strong bolivar, and in mid-2018 it suffered a cut of five zeros, renamed sovereign bolivar. The highest face value banknote in circulation in the South American country is the 1 million sovereign bolivars, which now equates to US $ 0.25.