The main news of the week around the world in pictures 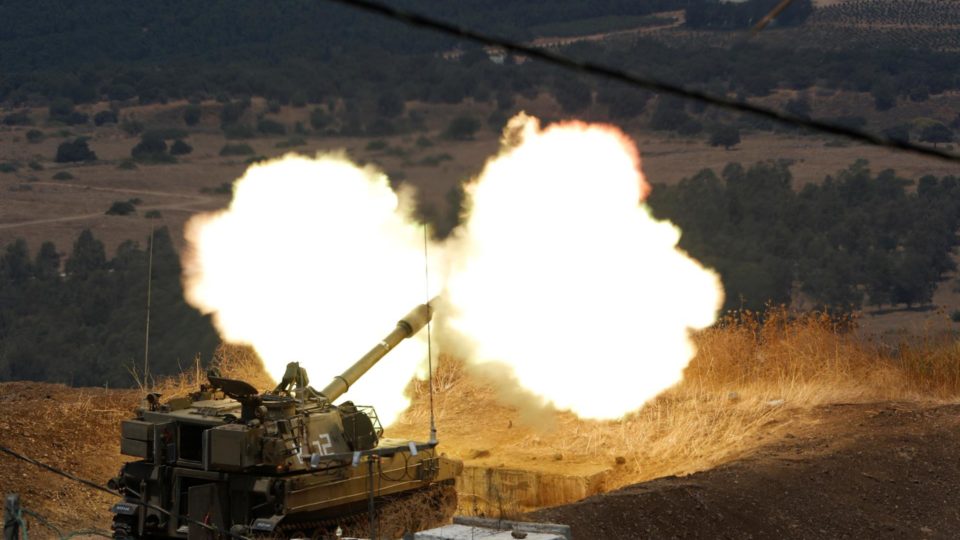 Discover the main news of the week around the world, in photos:

Cuba is going through the worst moment of the pandemic. This week, the island recorded the highest daily rate of deaths and new cases of Covid-19 among Latin American countries. Cuba recorded more than 8,000 cases of coronavirus infection for the second day in a row on Friday.

Contagions on the rise in China

An increase in coronavirus infections has also put China on alert. More than 350 cases of Covid-19 have been identified in 27 Chinese cities, in the largest epidemic on record in China since the second quarter of last year, attributed by experts to the circulation of the delta variant of the virus. As the disease spread, authorities carried out mass testing and imposed new restraint and containment measures.

Tension between Israel and Lebanon

Tensions rose in the Middle East on Wednesday when rockets were fired from Lebanon into Israeli territory, which responded with artillery fire. Terrorist group Hezbollah claimed responsibility for the attacks, which continued on Friday, as well as the IDF retaliation.

A year of mega-explosion in Beirut

The very day Hezbollah started shooting at Israel, residents of Beirut remembered the first anniversary of the mega-explosion that killed more than 200 people and razed the Lebanese capital. During this period, the political and economic crises only worsened in the country, also aggravated by the pandemic. The economic collapse is the worst in 150 years in the country, estimated the World Bank.

The Venezuelan regime has announced that it will eliminate six zeros from the sovereign bolivar, starting in October. Due to the strong devaluation of the Venezuelan currency, banknotes have practically disappeared, since the highest value, of one million bolivars, is currently equivalent to US $ 0.25 and is only enough to buy one note. of bus. The dollar is the predominant currency for cash payments, while bolivar payments are made using cards or digital transfers.

The slowness of the vaccination campaign against Covid-19 in Venezuela has added to the shortage of doses of Sputnik V. The Venezuelan regime has reached an agreement with Russia to send 10 million doses of the vaccine; but of these, only 1.43 million were delivered. A large number of Venezuelans await, without certainty, the second dose. The delay in delivering doses of Sputnik V has hampered Russia’s “vaccine diplomacy”.

Brazil have already broken their medal record in Japan. Before, the best Brazilian brand had been at the Olympic Games in Rio de Janeiro, with 19 climbs on the podium. On Sunday, Rebeca Andrade won the first female gold medal in artistic gymnastics, in vault. Brazil also won gold in the waters this week, with first-place conquests by duo Martine Grael and Kahena Kunze in sailing and swimmer Ana Marcela Cunha in the 10km aquatic marathon. He also won Brazilian silver in the skate park and bronze in pole vault, heavyweight boxing and 400m hurdles. Brazil still has a chance for medals until Sunday, when the Tokyo Olympics ends. Follow the full coverage and the Olympic Games medal chart.