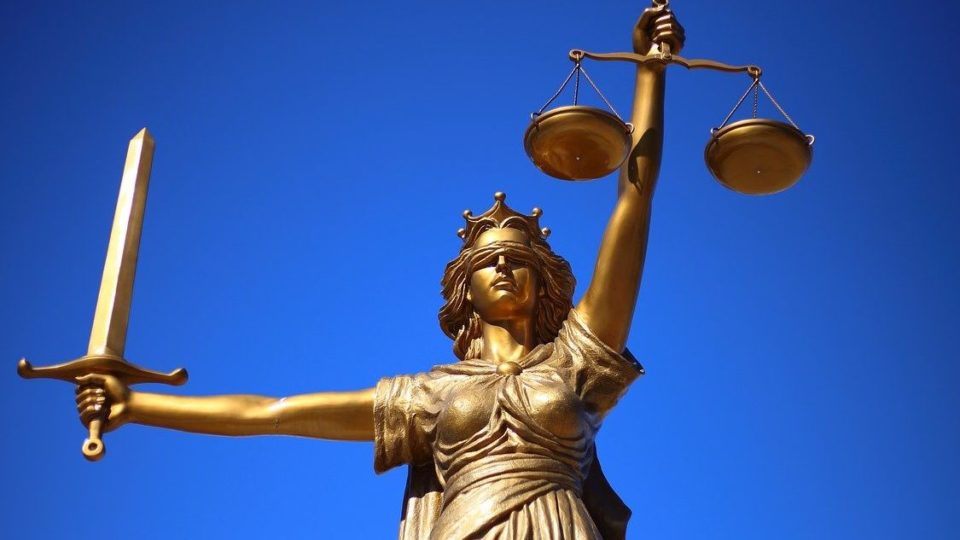 judge cites “ideological motivation” and rejects demand against Secretary for the Promotion of Culture | Photo: Pixabay

An attempt to legally remove the national secretary for incitement and promotion of culture, André Porciuncula, was rejected by the courts. The threshold request, made by MPs Áurea Carolina (PSOL), Benedita da Silva (PT) and Túlio Gadêlha (PDT), argued that, being “declared a Christian”, Porciuncula should not analyze which cultural projects could collect funds via the Rouanet Droit. The deputies asked that the analysis of the projects be redone through the National Commission of Incentive to Culture (CNIC). The secretary himself announced the court’s decision via social media.

In the decision which rejected the injunction against Porciuncula, the judge of the Federal Court of the 1st region, Itagiba Catta Preta Neto, pointed out that the request contained ideological motivation and religious discrimination, in addition to being an attempt to instrumentalize the judiciary in the service of political interests. He also recalled that the federal government has autonomy to manage public resources, such as those provided for by the Rouanet law.

“The abuse of legal intervention by majority vote leads to bizarre situations. One of the worst is the replacement of the minority government by the government of the sum of several or a few minorities. Worst of all is to institute the government of the Judiciary, which is not equipped and has no vocation for it, ”Catta Preta Neto wrote in the decision.

The Action’s decision to remove me from Rouanet’s post, proposed by MPs Túlio and Benedita, is out. The judge, Itagiba Catta Preta, rejected the request and also underlined, in his remarks, that the request was for “ideological reasons and ODATE OF RELIGIOUS DISCRIMINATION”. pic.twitter.com/izSrB3qN0U