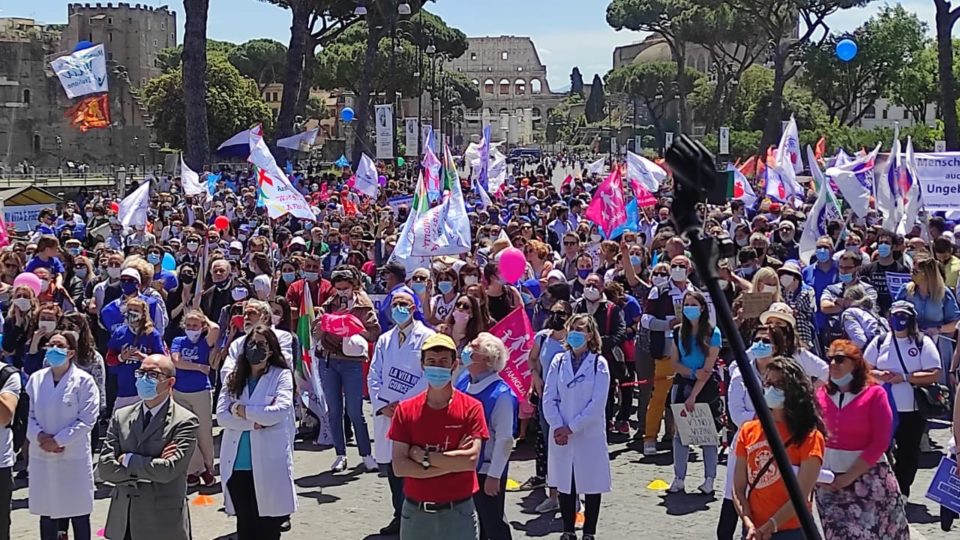 Considered one of the most traditional actions of the European pro-life movement, the tenth edition of the International March for Life took place last weekend in Rome. Due to the restrictions imposed by the fight against the coronavirus, this year the action has had no displacement of people as in previous editions. Yet pro-life activists gathered to follow the discussions and testimonies made during the event.

For the president of the organizing committee of the march, Virginia Coda Nunziante, the action shows that people will never give up the fight against abortion. The organization recalls that abortion is a form of “legalized mass murder”. “We affirm the intangibility of innocent human life, from conception to natural death, because we are convinced that nothing is irreversible in history,” Virginia said.

In Italy, since 1978, abortion during the first 90 days of pregnancy is authorized in all situations. After this period, termination of pregnancy is permitted in specific cases, for example, in cases of risk to the woman. Italian law also recognizes the right of doctors and healthcare workers to refuse to do this type of procedure because of philosophical beliefs.

the country has the highest per capita death rate

Hakuho, dispelling the issue of advancement and retreat The unreasonableness of other wrestlers who stand out in 10 consecutive victories Grand Sumo Wrestling / Nagoya Place –zakzak: Yukan Fuji Official Website