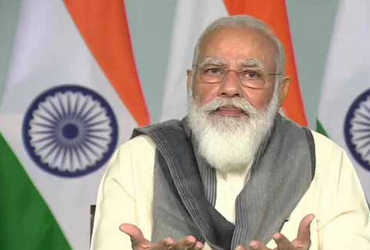 External Affairs Minister S Jaishankar said that the central government is making efforts to ensure that Indians return to work in the Gulf countries. He said that the issue is being taken up at the highest level.

According to government estimates, a total of 5,19,8 people returned to India from six Gulf countries, the United Arab Emirates (UAE), Saudi Arabia, Kuwait, Oman, Qatar and Bahrain, under the Vande Bharat Mission. “We have held talks with the governments of the Gulf countries,” Jaishankar said. The talks are being led by the Prime Minister himself.

In the last two years, during the Corona period, Prime Minister Narendra Modi has spoken to his counterparts on the phone 12 times.

Jaishankar further said that he has been to the Gulf countries 12 times and foreign minister four times at the state level.

He said that the aim of the government is to send more and more workers back to work. At present, the decreasing cases of corona workers are moving to Gulf countries to get jobs again.