The ghost of Pegasus also haunts Israel – what is the matter? 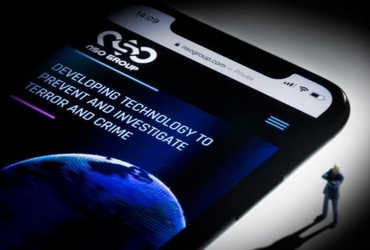 In India, the issue of political espionage from Pegasus spyware was rampant. As the standoff between the party and the opposition escalates, the investigation is also going on. This Pangasus spyware originally had connections to Israel. However, after the ghost of Pegasus in India, now rumors have started spreading in Israel as well. Although the case is not part of the ongoing Pegasus espionage controversy in India, a new case has emerged independently in Israel. A media report claimed that the Israeli police were spying on people with Pegasus spyware.

Regarding the allegations, Israeli Prime Minister Naftali Bennett clarified that the allegations against the Israeli police were “very serious” and would be investigated. Pangasus and some of its equipment are capable of fighting terrorism and serious charges, but cannot be used to spy on Israeli citizens or other important individuals.

In 2020, then PM Netanyahu and his supporters accused of hacking mobile

A committee has been announced to investigate the matter.