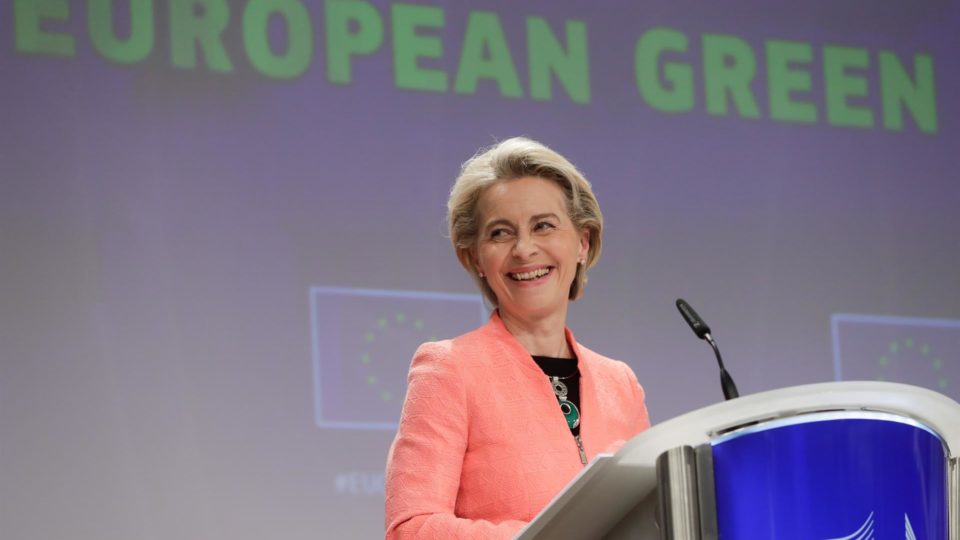 Europe’s fossil-fuel economy “has come to an end,” said European Commission President Ursula von der Leyen during the presentation of the legislative proposal for the European Union (EU) to achieve climate neutrality by 2050.

“CO2 emissions must come at a price” which acts as an incentive to switch to cleaner technologies, said German policy, summing up a broad package of regulations that “combines emission reduction with measures to conserve nature and place jobs and balance at the heart of this transformation. “

The Brussels proposal will have to be negotiated with the Council of the European Union, which represents the Member States, and the European Parliament, so that the EU will reduce its emissions by 2030 by at least 55% compared to 1990, so as not to rely on CO2 by the middle of the century.

The ambitious legislative package includes 13 major proposals ranging from electric vehicles to energy taxation, including the CO2 emissions market and the development of sustainable biofuels.

“The aim is to make the EU the first climate neutral continent with a new growth strategy to achieve it,” added Von der Leyen when presenting the proposal that shapes the EU’s commitment from the 2015 Paris Agreement.

The Vice-President of the Commission in charge of the Green Deal, Frans Timmermas, admitted that it will be “difficult”, but that it is the “obligation” of European citizens in the face of the emergence of an ecologically exhausted planet.

“Otherwise, we will fail our children and grandchildren. If we don’t fix this, in my opinion, they will wage wars for food and water. The rest of the world is watching us, watching us, ”he said.