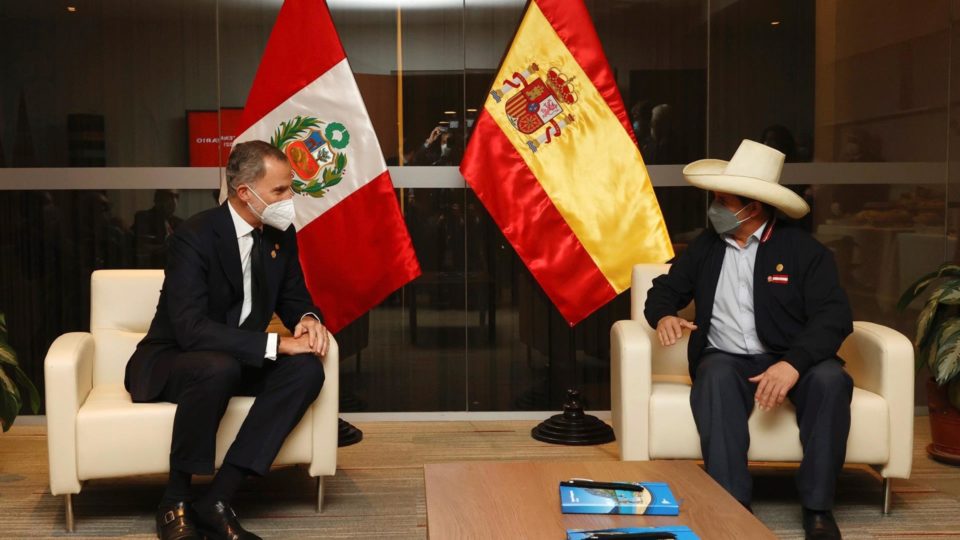 The European Union (EU) mission of electoral specialists to Peru concluded that this year’s elections in the country were “generally, credible and fair and in line with national and international commitments and obligations that govern elections. democratic processes “.

In the delegation’s full report, released on Tuesday, on the eve of the inauguration of President-elect Pedro Castillo, the EU highlighted the work and transparency of the electoral bodies of the bodies, given the various allegations of fraud made by the defeated candidate, Keiko Fujimori.

For the European Union mission, “the national elections jury and the National Electoral Processes Office conducted well-organized elections, despite facing unwarranted accusations of lack of independence, discredit campaigns unprecedented and attacks on the respective presidents which disrupted the process “.

In addition, the report pointed out that Castillo’s official proclamation as president-elect was delayed due to a historic number of annulment appeals, largely made by Fujimori’s campaign, in areas where the opponent has largely won. .

The daughter of former agent Alberto Fujimori has filed more than a thousand lawsuits in the electoral court, all of them dismissed. Confirmation of Castillo’s narrow election victory was delayed by 43 days, causing the government transition to last just over a week.

“The right of appeal has been abused as a strategy to delegitimize the electoral process, at the same time weakening citizens’ confidence in the National Electoral Jury and in the electoral results,” the report said.

Regarding the election campaign, EU experts said there had been “unbalanced media coverage” in the weeks leading up to the second round. The report points out that the majority of private media vehicles were in favor of Keiko Fujimori, even without separating information from opinion.