The earthquake toll in Haiti stands at 1,297 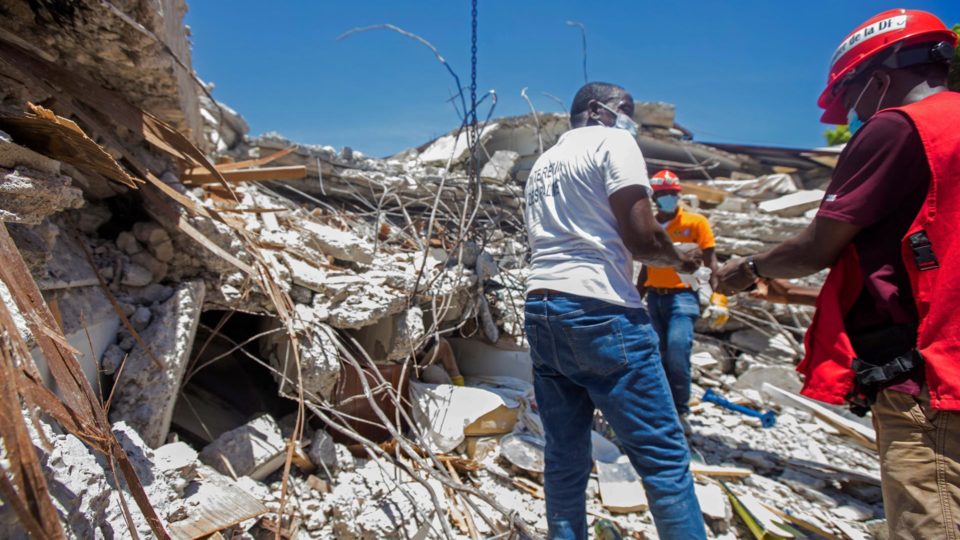 Personnel are carrying out clearing, search and rescue work after the earthquake recorded this Saturday in Haiti. Photo: EFE

The Civil Defense of Haiti brought this Sunday (15) to 1,297 the number of confirmed deaths following the magnitude 7.2 earthquake on the Richter scale which occurred on Saturday (14) in the country.

According to the agency, most of the deaths occurred in the south of Haiti, where the epicenter of the earthquake was recorded. In total, there were 1,054 casualties in the region. Then, the most affected department is that of Nippes, with 122, followed by Grand Anse, with 119.