The documents will have an option X in the area of ​​gender, in addition to women and men 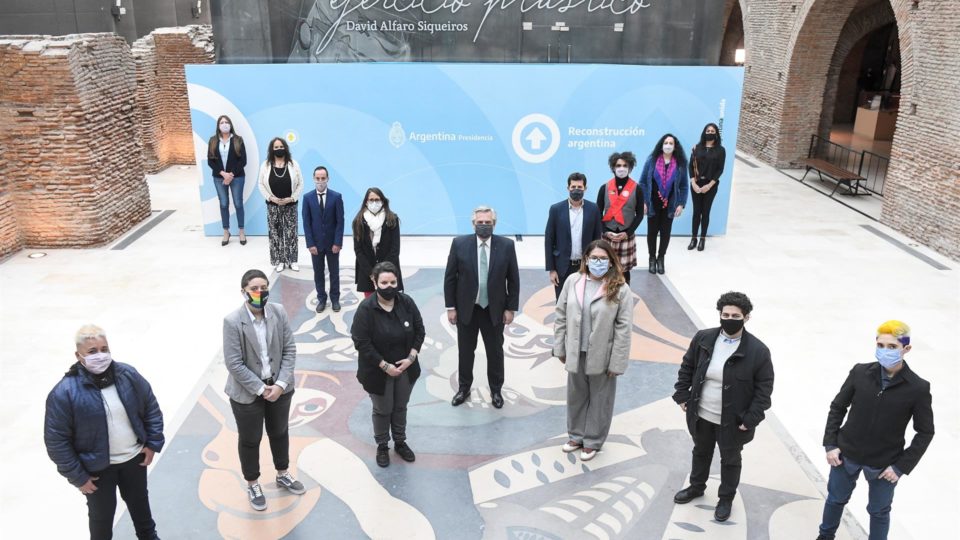 Argentinian citizens who do not wish to identify with the feminine and masculine gender in the documents will be able, from this Wednesday (21), to choose the option “X” in the field “gender” on the national identity card ( DNI) or in the passport.

“We are making, little by little, possible what seemed impossible, and every day we are getting closer to the ideal, which will be when everyone and everyone is ‘all’, and no one cares about people’s gender.” , said the president said Alberto Fernández, originally from the country, at an event held in Buenos Aires.

The measure entered into force today, in a decree published in the Official Journal. From now on, there will only be the options “M” for men, and “F” for women, with the inclusion of “X”. Three people received the first documents with the new formatting during the ceremony.

In the act, in the presence of Fernández, political representatives and various social organizations, there were protests from individuals who demonstrated against the measure, including slogans: “We are not an X”. The Argentine president defended himself, noting that this is the form accepted in international conventions to which Argentina is a party.

“It’s a step forward, don’t deny it. It’s a step we are taking, and I hope the day ends when the DNI asks someone if it’s a man, a woman or other, the sexual orientation of citizens, ”said Fernández.

The measure, unprecedented in Latin America, had already been adopted by Canada, Australia and New Zealand.