The coup d’etat is underway in Guinea; shootings spread throughout the capital 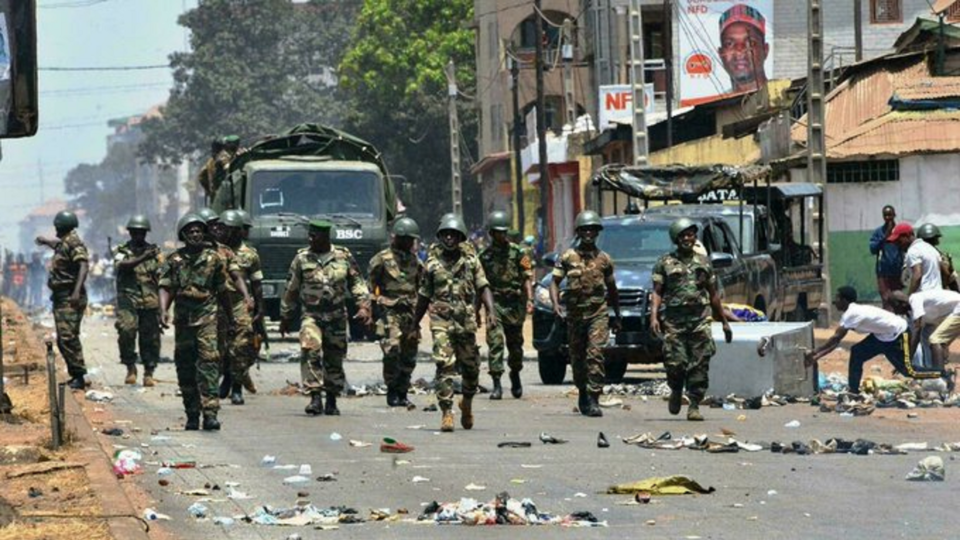 Soldiers take to the streets of Conakry, the capital of Guinea, in an attempted coup | Photo: Reproduction / Twitter

A coup d’état is underway in Guinea, a country of 12 million people in West Africa. Images circulating on social media show the presidential palace surrounded by military vehicles. Heavy gunfire also broke out in the streets of Conakry, the country’s capital.

It is not known if President Alpha Condé was at the palace when the shooting broke out this Sunday morning (5). Condé faced strong opposition to running for a third presidential term – which the country’s constitution has vetoed. After Condé’s re-election, Guinea began to experience violent street protests.