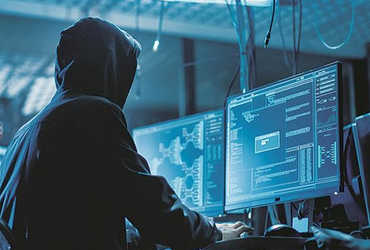 The job was offered to the hacker who was the biggest thief in the history of cryptocurrency. 210 million cryptocurrency of a company called PolyNetwork was hacked by a hacker.
The cryptocurrency platform Poly Network’s 210 million cryptocurrency was hacked by hackers. It was the largest cryptocurrency online platform. However, the hacker also returned Rs 50 million.
After this strange incident, now the company has offered a job to the hacker. The company wrote on Twitter: Mr Hacker. Thanks for returning a small amount. The company is ready to become a Chief Security Consultant if the skill is to become an ethical hacker.
Ethical hackers work to provide more security by pointing out flaws in the online security of the company. The Polynetwork company had also made a similar offer to the hacker. However, the hacker did not respond to the company’s offer.
The company entered into an agreement with the hackers to recover the stolen amount. Polynetwork said the robbery amounted to the largest online theft considered a serious crime. If the amount is recovered, the company will refund the fee.