The Chinese government will control the algorithms of Internet companies 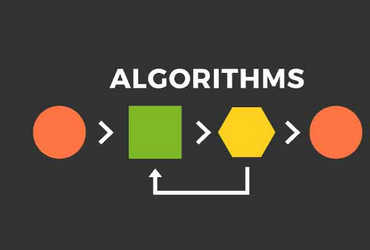