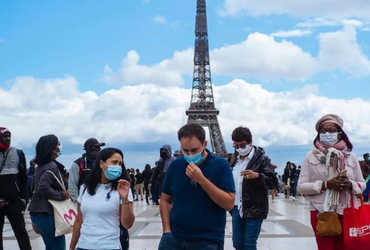 The fifth wave of Corona has started in France, one of the largest countries in Europe.

Health Minister Olivier Werner told the media in an interview that it seems that the country is on the verge of a fifth wave. While doing so, follow the Kovid protocol.

He said the fifth wave could be weakened by increasing the spread of vaccinations and other measures.

So far 73.45 lakh cases of corona have been reported in France and 1.19 lakh people have died due to corona so far.