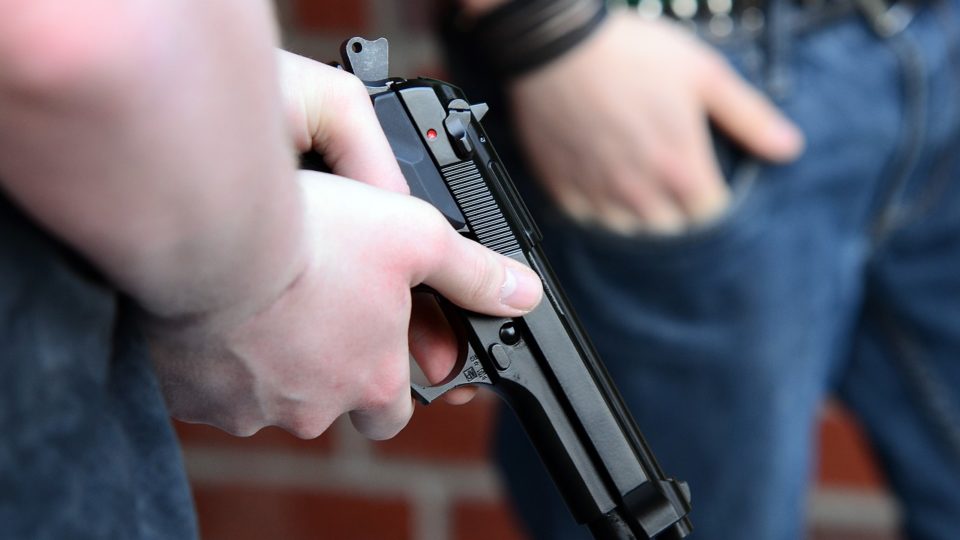 The Texas Senate on Wednesday (5) approved a bill that will allow the carrying of firearms without a license, background check or training, making gun laws even more flexible in the US state. The bill also provides for tougher penalties for those captured with illegal weapons and prevents possession without authorization for those convicted of a terrorist threat or disorderly behavior with a firearm. Currently, over 1.6 million people are licensed firearms in Texas.

If the law passes Texas Congress – MPs have yet to approve the version voted on by senators – and sanctioned by Governor Greg Abbott, who has already indicated his support for the proposal, Texas would join 20 other US states that allow the port. weapons. without restrictions (constitutional status). Texas has no restrictions on the purchase of weapons.