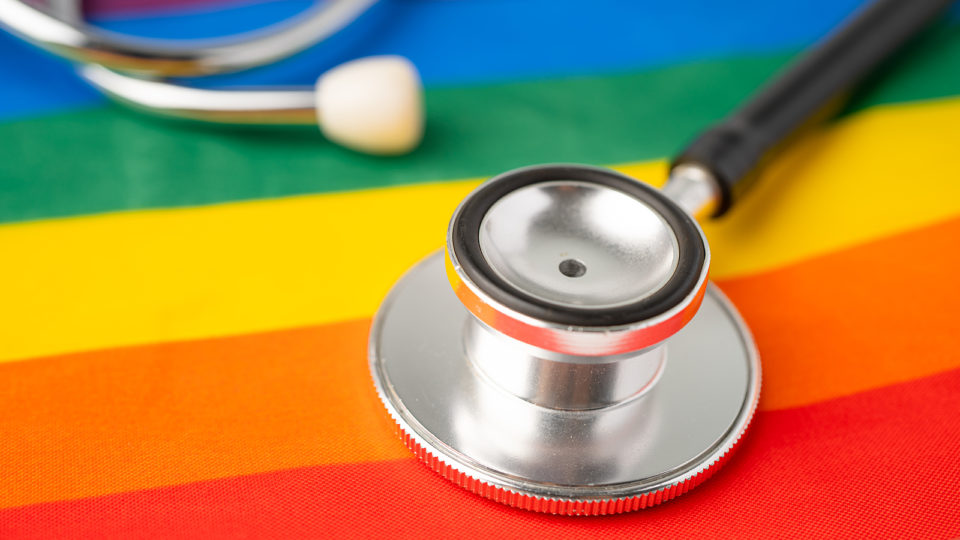 The bills analyzed by Congress in Texas want to ban gender reassignment surgeries and prescribe gender reassignment treatments for minors under the age of 18. One of these projects was recently approved by the State Senate. The text provides that parents who allow this type of treatment will be prosecuted for mistreatment and may even lose custody of their child. The doctors involved could lose their professional license.

“The father of a child should not have the right to decide to mutilate a child’s body. A child should not have to live with regrets because of a childhood decision made by him, leaving him scarred, mutilated and suffering from PTSD (post-traumatic stress disorder). to their gender transition, “said a Texas lawmaker supporting the bill. Critics of the proposal say delaying treatment until the age of 18 years old can increase the number of transgender children who are considering suicide.

At least 15 US states analyze bills similar to this one: Alabama, Florida, Georgia, Kansas, Kentucky, Louisiana, Missouri, Montana, New Hampshire, Oklahoma, South Carolina, Tennessee, and Utah. In March, Arkansas became the first in the country to pass a bill prohibiting doctors from prescribing treatments for gender reassignment in children or adolescents.

LG introduces the UltraGear Gaming Speaker GP9, a small active desktop speaker to enhance the sound of your games

The Spielbudenfestival | starts on the Reeperbahn