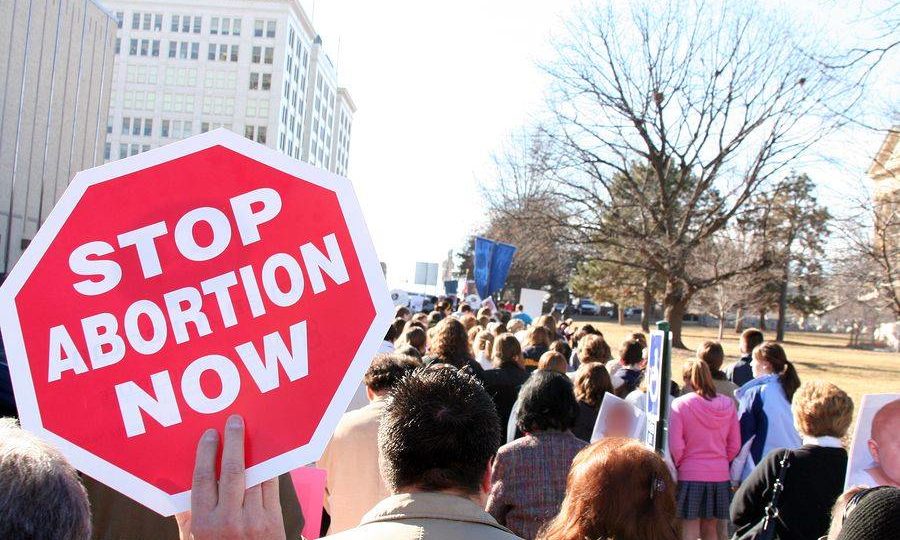 The state of Texas (United States) has passed a law that will limit abortions. Illustrative image | Photo: Maria Oswalt / Unsplash

A U.S. appeals court ruled Wednesday (18) that a Texas law prohibiting the most common form of abortion from the second trimester of pregnancy was valid. The decision paves the way for Texas to become the first US state to ban the “dilation and evacuation” procedure in cases where the fetus is not dead, requiring the application of alternative techniques. The law dates from 2017, but it never came into force because it is being challenged in the courts.

This year, Texas passed a law banning abortions from the sixth week of pregnancy, which is expected to come into effect on September 1. This legislation is also being challenged in court by groups that advocate abortion.