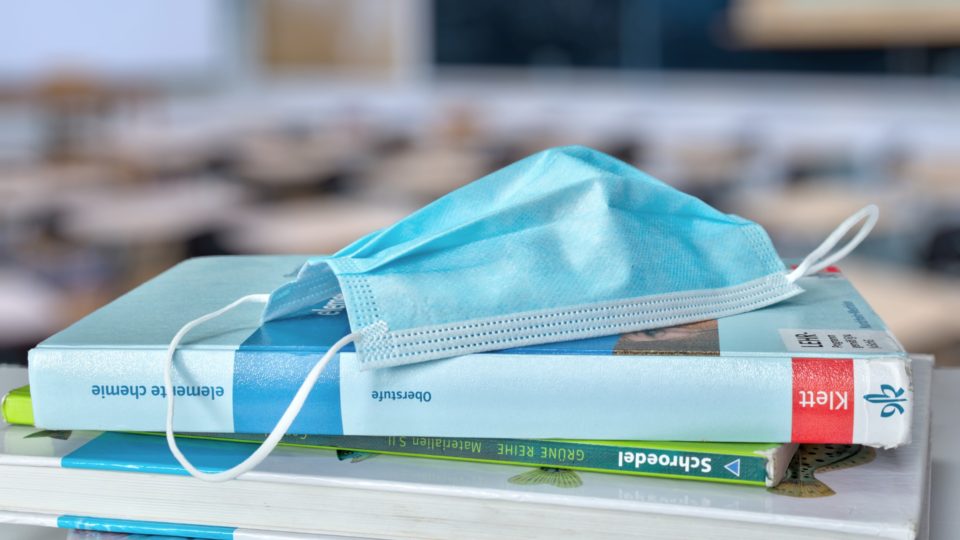 According to an executive order released this week, as of Friday (20), any Texas government entity – county, city, district – that attempts to enforce mandatory mask use may be required to pay a fine of up to 1000 dollars. Exceptions apply to hospitals, health centers, nursing homes and prisons. As for public schools, the decree specifies that no teacher, visitor, student or tutor should be required to wear a mask as of June 4, the day after the last day of class of the semester. Until then, the current rules of each school will be maintained.

Texas “continues to fight Covid-19 through the use of widely available vaccines, therapeutic antibodies and safe practices used by Texans in our communities,” Abbott said in a statement. “It is Texans, not the government, who need to decide their best health practices, so mandatory use of masks will not be enforced by public school districts or government entities.” We can continue to mitigate Covid-19 while defending the freedom of Texans to choose whether or not to wear a mask.

The governor of Texas previously called for an end to mandatory masking in the state in March, when he allowed all state-owned enterprises to reopen after months of restrictions due to the pandemic. However, many large cities still mandated the use of masks in public buildings, such as libraries and police stations. The Texas governor’s decision in March to relax masks and reopen establishments drew criticism from Democrats, including President Joe Biden, who accused Abbott of “Neanderthal thinking.”

The new measure is expected to affect schools more, although the school year is ending. Teachers’ associations and organizations have slammed the governor, saying the decree is premature and unfair – because vaccines are not available for children under 12 – and that it will affect students attending classes. been to schools. Mayors in major Democratic cities have also criticized the decision, but according to the Texas Tribune, they are not inclined to challenge the order in court.

Abbott’s decree, however, does not alter the ability of private companies to require their customers and employees to wear masks.

In Texas, the vaccination against Covid-19 has been available to anyone over the age of 16 since March 29. To date, 41% of the population (nearly 12 million people) have received at least one dose of the vaccine, while 33% are fully immunized.

Last Sunday (16), Texas recorded the lowest number of Covid-19 cases in over 13 months, as well as the lowest 7-day average rate of positive tests and the lowest hospitalization rate in 11 months, according to Governor Greg Abbott. This weekend, for the first time since March 2020, the state did not register deaths from the coronavirus.

Since the start of the pandemic, the state of Texas has recorded 2.9 million cases of Covid-19 and 51,000 deaths from the infection.

Learn the history of Panjshir Valley in Afghanistan, which has been a nightmare for Taliban

unsupported computers that install Windows 11 will not have security updates