Texas ban on abortion after six weeks of pregnancy 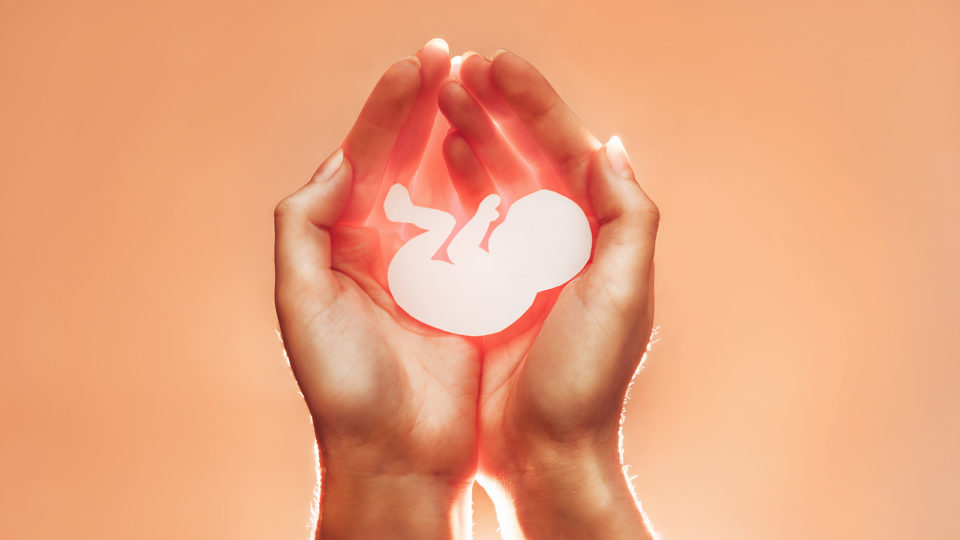 The legislation, which was enacted by Texas Gov. Greg Abbott in May of this year, allows ordinary citizens to sue organizations that perform abortions or anyone who assists a woman to have an abortion, including anyone who has an abortion. come to the clinic or pay for the procedure. Citizens can be from Texas or another state in the United States and do not need to be related to those involved in order to have the power to sue clinics or people who perform or collaborate in abortion.

The law provides exceptions for certain medical emergencies, but not for cases where the woman has become pregnant as a result of rape or incest.

Other states in the United States have already passed laws similar to Texas, but they are not yet in effect due to legal challenges. Pro-life groups have defended the passage of the law in Texas in hopes that it will be more difficult to overturn in federal courts. This is because Texan law is the first in the country to exempt state authorities from the application of the ban, giving that power to citizens.

Abortion clinics have said the law could affect about 85% of abortions performed in the state. The director of one of those clinics told the Texas Tribune that the location saw more than 100 women who requested abortions on Tuesday, before the law came into effect.