Tesla had to recall 8.17 lakh cars 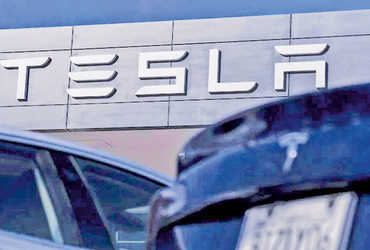 The National Highway Traffic Safety Administration (NHTSA) on Thursday said it failed to comply with federal motor vehicle safety standards for Model S and Model X in 2021-22, Model Three in 2017-2 and Model Y in 2020 Is. 22.

Tesla will now have to update its over-the-air (OTA) software to address this issue. Tesla told NHTSA on January 31 that it had received no reports of accidents or injuries due to the malfunction.

Tesla said in documents filed with NHTSA that the South Korean Automobile Testing and Research Institute (KATRI) brought the situation to Tesla’s attention on January 6.

Tesla said it will return vehicles with a software error that does not activate the seat belt reminder alert when the vehicle is started under special circumstances. The company said that such a situation arises only in special circumstances. The seatbelt cannot be fastened during this type of crisis. However, this question does not arise once the vehicle is driving at a speed of 5 mph. The US government has been aggressively investigating Tesla for some time now.