Terrorist woman working for IS arrested in US 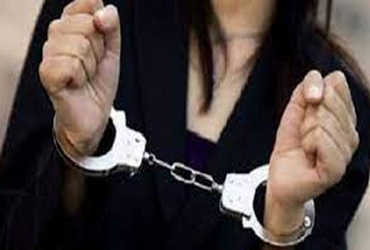 Washington: An American woman was running a women’s battalion of IS in Syria. The woman has been arrested by the FBI. They have been accused of delivering essential goods to terrorists.

The name of the accused American woman is Alison Fluke Akren. The Kansas woman was named in a 2019 lawsuit filed in Federer, Virginia. The woman has also been accused of plotting a major attack in America.

The woman chose public places like shopping malls and colleges for the attacks in America. The woman is currently in FBI custody and is being questioned further. There are also reports that he has been in Syria for many years for supporting terrorism. She was involved in terrorist activities by instigating other women.