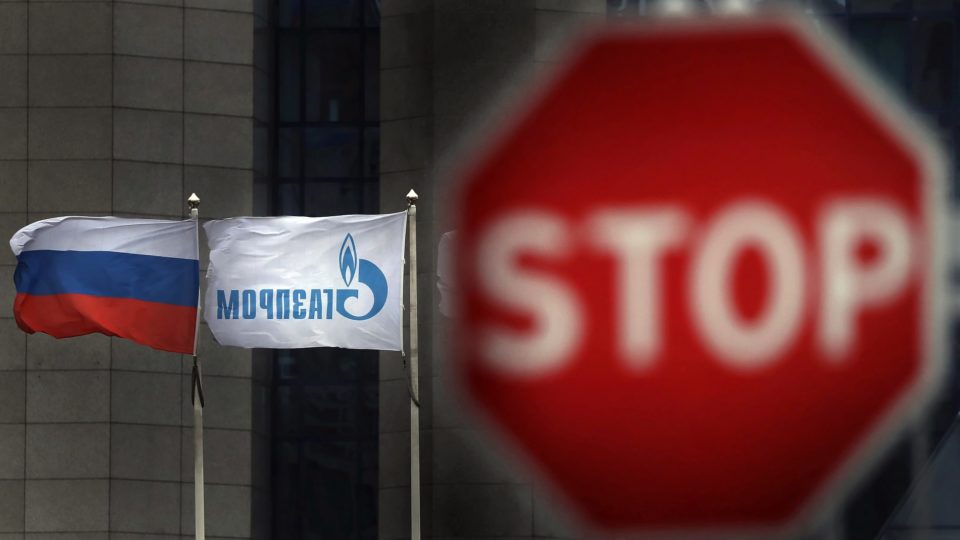 Russian flags and Gazprom in front of the headquarters of the State of Natural Gas in Moscow | Photo: EFE / EPA / MAXIM SHIPENKOV

With the onset of winter in Europe in December, a series of actions by Russia, a supplier of around 40% of the natural gas that powers the European Union (EU), sparked tensions within the international community. : support Belarus in the migrant crisis at the border with Poland; the concentration of Russian troops on the Ukrainian border; and carrying out an anti-satellite missile test, confirmed by the Russian Defense Ministry.

In the face of this growing animosity between President Vladimir Putin’s government and the West, the question remains: in a time of the energy crisis and soaring prices, Russia could use the EU’s dependence on screw its natural gas for purposes of political blackmail, like the Belarusian dictator Alexander Lukashenko, who threatened to cut off the supply by the Yamal-Europe gas pipeline which crosses his country?

It was a question asked by many last week when the Bundesnetzagentur, the German government’s federal agency that regulates the energy sector, announced that it had suspended the certification process for Nord Stream 2, a new pipeline. Russian which links Russia directly to Germany and whose construction has been marred by criticism.

Several countries opposed the work, such as the United States, which warned of increasing European energy dependence on Moscow. In July, a joint declaration by Poland and Ukraine stressed that the construction of Nord Stream 2 posed “a political, military and energy threat to Ukraine and central Europe, while increasing Russia’s potential to destabilize the security situation in Europe ”.

According to the Associated Press, Ukraine alone is likely to lose $ 2 billion in annual transit fees for gas that will pass through its territory.

In October, US President Joe Biden told a meeting with German Chancellor Angela Merkel that it was necessary “to ensure that Russia does not manipulate natural gas flows for nefarious political ends”.

Filip Medunic, coordinator of the European Council on Foreign Relations working group to strengthen Europe against economic coercion, noted in a recent article that Gazprom, Russia’s national natural gas company, has just taken advantage of its gas monopoly. on Moldova and suggested that the country’s pro-EU government should abandon a free trade agreement with the EU and stop liberalizing the gas market in exchange for lower fuel prices as part of a new long-term contract with the company.

“The EU must understand that other actors will actively use dependencies for its political goals and must include this risk in its prospective assessment,” wrote Medunic, who preached that the bloc should move forward in researching it. ‘alternatives.

“It must above all move forward in the development of its renewable energy infrastructure. But in the meantime, he should also consider longer-term contracts. This would give consumers leeway, protecting them from violent price fluctuations and allowing European states to lead a major energy transition, ”he said.

An example of political interference in energy supply occurred at the end of October: the Maghreb-Europe gas pipeline was closed due to heightened diplomatic tensions between Algeria and Morocco, which forced Spain to seek other means of supplying natural gas. However, as El País points out, almost all of them, such as leasing tankers to deliver liquefied natural gas, drive up costs in an already high price scenario.

The Associated Press cited that the recent natural gas crisis, with skyrocketing prices, was generated for several reasons: a harsh winter that depleted reserves, normally replenished in summer, which did not materialize. produced this year; increased demand for air conditioning during the warmer months; less wind, that is to say less production of renewable energy; and limited supplies of liquefied natural gas, an expensive option that can be delivered by ship instead of a pipeline, which has been purchased overwhelmingly by customers in Asia.

Europe is pushing for daily prices rather than long-term contracts, and Gazprom has not pumped additional gas beyond those commitments. Also according to the AP, in October, prices were up to seven times higher than at the start of the year, and have recently fallen to a level about four times higher.

But Thomas O’Donnell, an energy and geopolitical analyst, told the agency that Russia, despite exploiting shortages to push for approval of Nord Stream 2, has not suspended exports for political reasons. (At the end of October, Putin ordered Gazprom to inject more gas into the EU stocks which, in previous weeks, were low).

“The most mundane reality is this: there was simply no Russian gas reserves to export until Russia finished providing its national winter storage,” O’Donnell pointed out, who, like other analysts, has stressed the need for the Russians to pump more gas through Ukraine so that there is energy security for Europe.