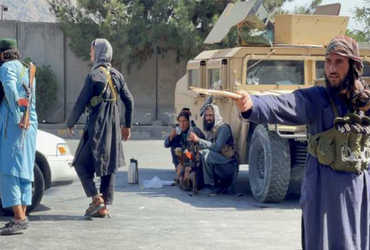 Of the 34 provinces in Afghanistan, Panjshir is the only province still outside the control of Taliban militants. There is still the rule of patriotic Afghans, not the Taliban. But the agitated Taliban cut internet, calling and messaging services in Panjshir province from Friday.

Panjshir is a stronghold of Afghan resistance against the Taliban, which is currently ruled by Ahmed Masood Jr., son of Sher-e-Panjshir. Panjshir is currently home to some of the biggest former military commanders fighting the Taliban who have not left the country. This includes big names like Amrullah Saleh, Acting President of Afghanistan, Bismillah Khan Mohammadi, Defense Minister of Afghanistan. These people are planning to free Afghanistan from the grip of this terror.