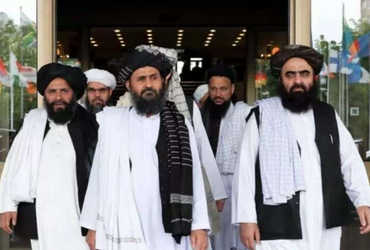 Within days of claiming respect for women in Afghanistan and claiming to be more militant, the Taliban has shed light on their conservative mindset. The Taliban have banned co-education in public and private universities in the restive Herat province, calling it the root of all evil in society.

According to Khama Press news agency, the decision was taken after meetings of university professors, owners of private educational institutions and Taliban authority. It is the first “fatwa” since the Taliban easily seized power in Afghanistan last week. Not long after the Taliban captured Kabul on Sunday, longtime Taliban spokesman Zabihullah Mujahid promised in the first press conference that the Taliban would respect women’s rights under Islamic law.

Less than a week after Zabihullah Mujahid’s promise was fulfilled, Mullah Farid, the Taliban representative and head of higher education in Afghanistan, said a three-hour meeting with co-educational university professors and owners of private educational institutions in the country must be closed during Herat Province. there is no alternative. He said that female professors can only teach girls and not boys. Co-education is the root of all evils in the society.