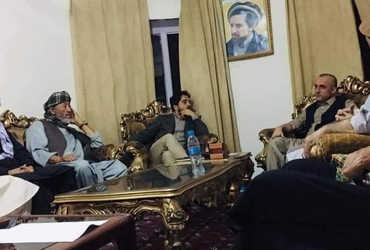 In Afghanistan, the Taliban have captured the entire country in just a fortnight, but they have not been able to capture Panjshir province. A group of Afghans, led by former Vice President and self-proclaimed caretaker President Amarullah Saleh, continue to fight the Taliban. The Taliban are facing heavy losses in Kapisa province.

Afghanistan’s Panjshir province is presenting a major challenge to the Taliban. The Taliban, which has captured the whole of Afghanistan, has not yet been able to control it. On the contrary, they have suffered a lot here. Conflict between Afghan forces and the Taliban, led by former Vice President and self-proclaimed caretaker president Amarullah Saleh, Ahmed Masood, continues in Khost province’s Baghlan province and Kapisa province in Sanjan.