Taliban will form government in Afghanistan on the basis of ‘Iran model’, know what is this model 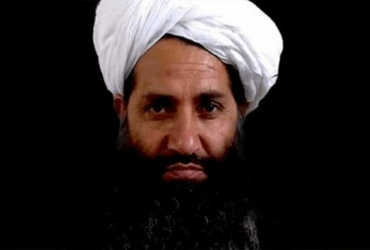 After America’s withdrawal from Afghanistan, the Taliban have completed preparations to form a government here.

It is likely to be announced very soon. It is being said that the Taliban is going to copy the Iran model to form the government. As part of which, the Taliban chairman Sheikh Hibatullah Akhundzada is likely to be declared supreme leader. Almost everyone has agreed to this.

According to international media reports, the Taliban wants to adopt the Iran model. A member of the Taliban’s cultural commission has previously said that our new Islamic government will be a model for the world.

The Taliban has already appointed governors, police chiefs and police commanders in the provinces. They have started working in every province. However, the new government has yet to see how much support it receives from international investors and donors.

According to the model in Iran, the control of the government is in the hands of the supreme leader. Under him the President runs the government and the Parliament also works. Ayatollah Ali Khomeini is currently the Supreme Leader of Iran and Ibrahim Raisi is the President of Iran. Raisi is also seen as the successor of Khomeini.

In Iran, the supreme leader is the commander-in-chief of the military and controls the security services. He appoints the presidents of TV and radio networks, starting with the judiciary. They also control a large part of the economy. The final decision in important matters of the country is made by the Supreme Leader.

When the President is elected for four years and he cannot rule for more than two terms. Iran’s parliament is made up of 290 members. Who passes the law and also presents the budget. Parliament also has the power to impeach ministers and the President.