Taliban will be saddened by taking over Afghanistan: US 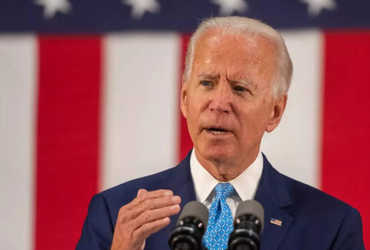 The bank’s governor, Ajmal Ahmadi, also tweeted on Sunday saying that he has been released from the bank’s charge and left the country.

Although the Taliban is preparing to form a government after capturing Afghanistan, it will face a lack of funds to run the country. The terrorist group Taliban managed to capture Kabul very easily but it would be difficult for them to get the assets of the Afghan central bank about 10 billion.

The Biden administration on Monday confiscated Afghan government assets held in US banks, the Washington Post reported. Because of this, the Taliban will not be able to get the Afghan treasury from American banks. According to an Afghan official, the country’s central bank, the Afghanistan Bank (DAB), holds foreign currency, gold and other treasuries, but it is not clear how much. According to another report, most of the assets are kept outside Afghanistan, making it difficult for the Taliban to access.

Following the departure of Afghan President Ashraf Ghani and key officials, the bank’s governor, Ajmal Ahmadi, also tweeted on Sunday that he had been relieved of the bank’s charge and had left the country.

According to an IMF report, as of April, Afghanistan’s central bank had reserves of 9.9.4 billion, which was about a third of the country’s annual revenue. A large part of the wealth is not in Afghanistan.