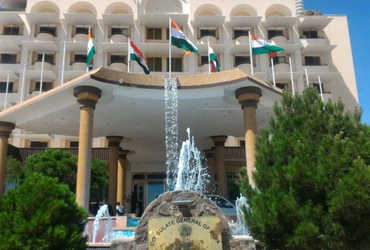 Since the Taliban came to power, there has been an extreme level of unrest in Afghanistan. There is a huge difference between the words and deeds of the Taliban. On the one hand, the Taliban says that no one is in danger. On the other hand, he ransacked the Indian embassies in Kandahar and Herat and snatched the ambassadors’ cars.

The Taliban on Wednesday stormed Indian embassies in Kandahar and Herat and searched documents there. Government sources gave this information on Friday. They also vandalized both the embassies. They also took the Indian ambassador’s car parked outside the embassy. However, the status of Indian missions in Jalalabad and Kabul could not be ascertained.

The situation comes at a time when the Taliban had said a few days ago that they do not want India to vacate the Kabul embassy. According to sources, soon after the capture of Kabul, the Taliban sent a message to India not to close the embassies and befriend them. They also assured that they would not target the embassies and would not pose any threat to the foreign ambassadors.