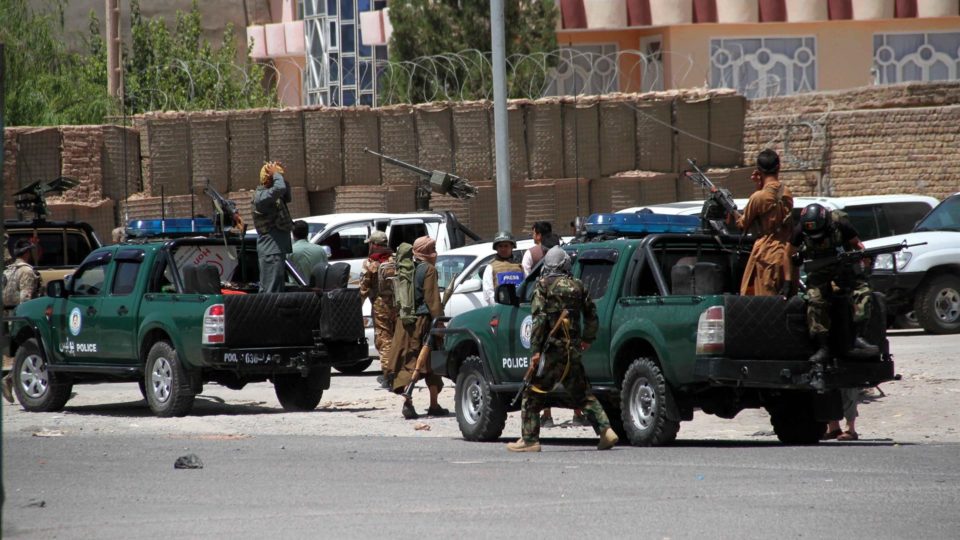 Taliban lead offensives in various parts of Afghanistan, especially in the north of the country | Photo: JALIL REZAYEE / Agence EFE

The Taliban took control of three provincial capitals in Afghanistan on Sunday (8): Sar-e Pul, Taliqan and Kunduz, the largest city fallen to the terrorist group since the offensive began in May. The information comes from sources within the Afghan government and the Taliban themselves, who now claim to control the capitals of four provinces in Afghanistan, as well as large swathes of the country’s rural area.

Clashes in Kunduz continue, Afghan government sources told the international press. According to them, the city has not been completely taken.

Kunduz is considered a strategic point, as it provides access to most of northern Afghanistan as well as Kabul, the country’s capital, about 300 kilometers away.