Taliban should not be trusted 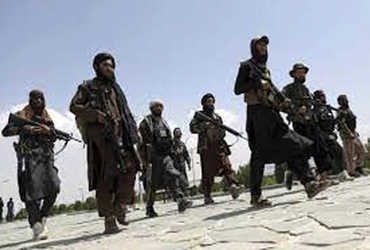 The captain of the hijacked Indian plane IC-814 believes that the Taliban are still the same after 20 years.

New Delhi: Afghanistan is occupied by the Taliban. The pictures that are coming out now show the atrocities of the Taliban. That’s why people are fleeing from Afghanistan to other countries. But India’s first encounter with Taliban terrorists was in 1999. When IC 814 was hijacked and landed in Kandahar, Afghanistan in 1999, the responsibility of providing security to the terrorists fell on the shoulders of Taliban militants.

Captain Devisharan was the captain of the IC-814 aircraft. During the hijacking of the plane, the terrorists attacked Devisharan’s neck and asked him to take the plane to Kandahar. Seeing the threat to the lives of the passengers, he contacted ATC and took the plane to Kandahar. The image that came before them after reaching Kandahar, for the first time, revealed the serious face of the Taliban.