Taliban say they won’t agree to expansion of US presence 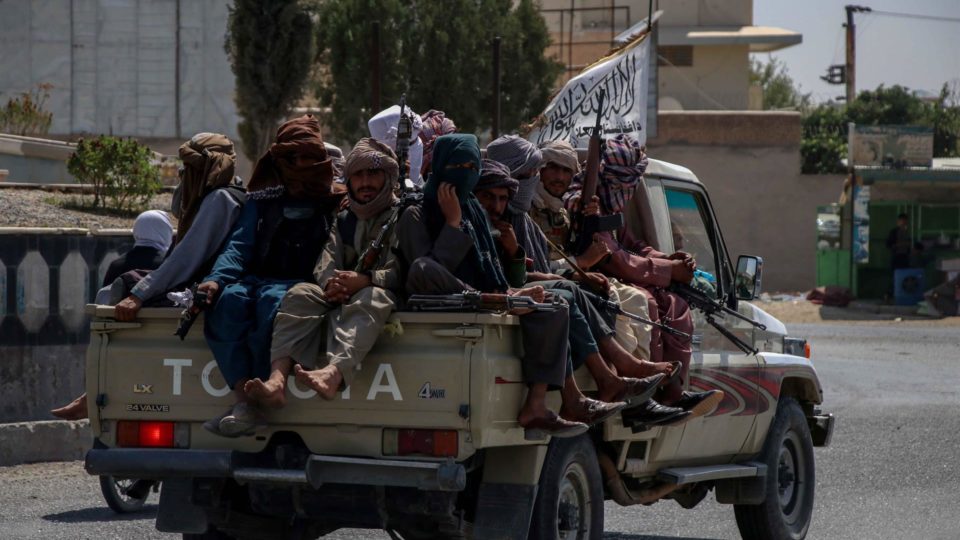 The Taliban said on Monday (23), through their spokesman Suhail Shaheen, that they would not accept the extension of the deadline for the withdrawal of foreign troops from Afghanistan. The comment came after US President Joe Biden said the United States and NATO were considering extending the stay of troops beyond August 31, if necessary, to ensure the evacuation of thousands of Americans who are still in Afghanistan.

According to White House estimates, there are still between 10,000 and 15,000 Americans in Afghanistan who must be evacuated, as well as between 50,000 and 65,000 Afghans and their families whom the United States also wishes to evacuate.