Taliban say they want reconciliation and women can work 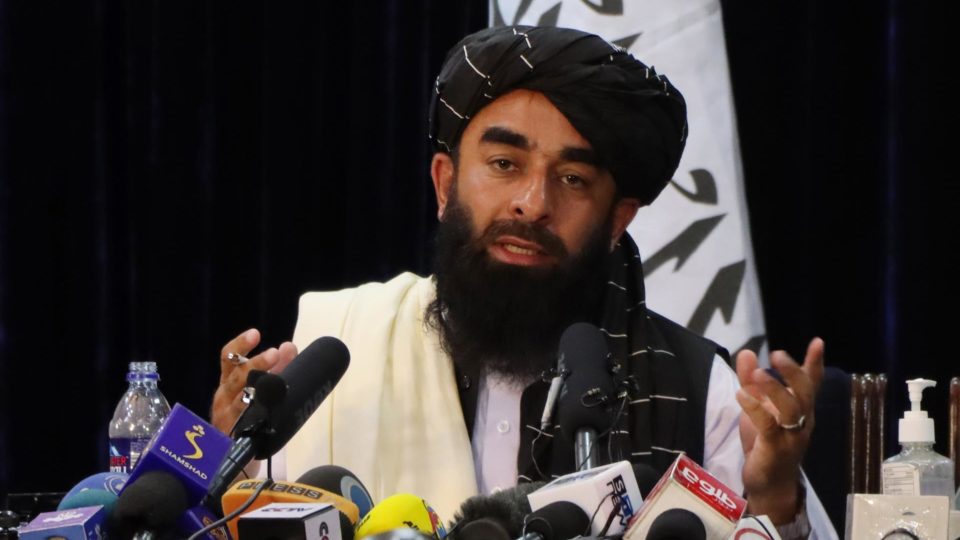 At the first press conference since taking power in Afghanistan, the Taliban on Tuesday (17) broadcast a message of reconciliation and unity in a country in which they declared a “general amnesty”, an end to drugs and authorization of drug abuse. , although he made a condition that it be “in the foundations of Islamic law”, without giving details of the rights that will be preserved.

“We don’t want nobody to leave the country, it’s your country, it’s our common homeland, we have common values, a common religion, a nation. There is a general amnesty, so there will be no no hostilities, ”he said. the main gate – Taliban spokesman Zabihulla Mujahid, who for the first time in decades appeared publicly.

Mujahid said the Taliban had “forgiven” government officials who cooperated with foreign powers: “no one will be treated with vengeance, we forgive all for the sake of stability and peace in Afghanistan.”

The leader also said that “the private media can continue to be free and independent”, but warned that they “should not work against us”.

Asked about the possibility of Afghanistan returning to the headquarters of terrorist groups like al-Qaeda, he assured that “the land of the country will not be used against anyone”, adding that he halted the group’s advance. in Kabul so that “the transition can be completed silently”.