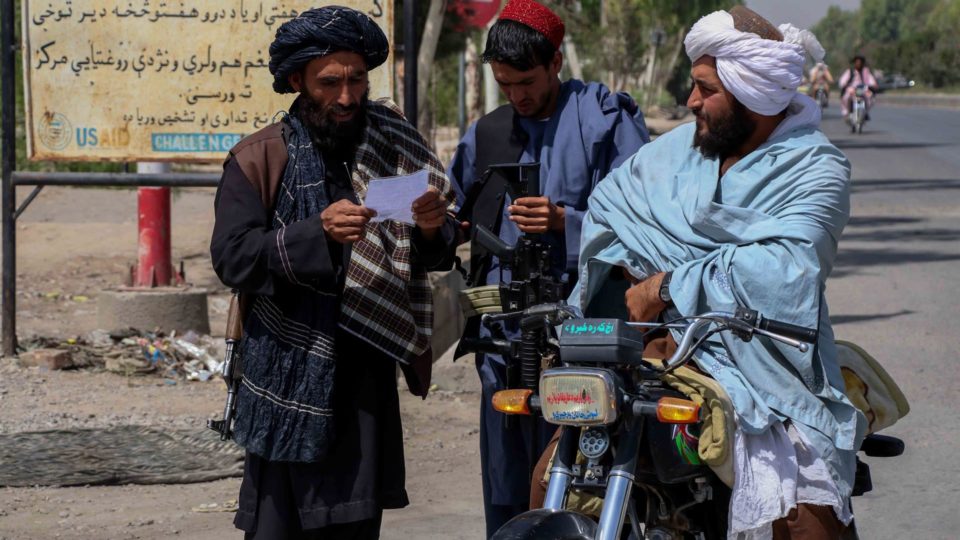 The Taliban said on Sunday (22) that “hundreds of fighters” are on their way to the Panjshir Valley, north of the capital Kabul, one of the few territories yet to be conquered by the extremist group.

“Hundreds of mujahedin from the Islamic Emirate are heading to Panjshir state for control after state authorities have refused to hand him over peacefully,” the group said on its Twitter profile.

The leader of the Taliban’s main resistance front, Ahmad Massoud, has warned that a new civil war in the country is inevitable if the Taliban refuse to negotiate a deal for the power structure.

Massoud is the leader of the Afghan National Resistance Front, based in the Panjshir Valley. He is the son of Ahmad Shah Massoud, a leader of the Northern Alliance, a rival of the Taliban in the Afghan civil war of the 1990s, who was assassinated two days before the September 11 attacks.

The deposed Afghan vice-president, Amrullah Saleh, has not left the country and is also a refugee in this region.

“We are facing the Soviet Union, and we will be able to face the Taliban,” Massoud said in an interview with Al Arabiya TV of the United Arab Emirates.

In an article for the Washington Post last week, the Afghan resistance leader called on the United States and other Western countries to help him fight the Taliban. “We know that our military and logistical forces will not be enough. They will run out quickly unless our Western friends find a way to supply us without delay,” said Massoud, who was nine when his father was murdered by the Taliban.

The United States has already evacuated a total of 28,000 people from Afghanistan last week, including 7,800 on Saturday. The White House said on Sunday that the situation was “incredibly volatile” in the Kabul airport area.

The departures were on civilian and military flights, and the number of Americans and Afghans evacuated in the US government-led evacuation operation has not been specified.

US President Joe Biden said on Sunday evening that the operation to evacuate Americans, at-risk Afghans and others gained momentum over the weekend, despite being vulnerable to the threat of the Taliban.

Biden raised the possibility of extending the bailout deadline beyond August 31. “Our hope is that they don’t have to extend it, but there are discussions,” he said.

Thousands of people gathered outside Hamid Karzai International Airport, trying to board one of the flights leaving the country. Officials of non-governmental organizations say the situation makes it difficult even for those who have permission to board to arrive on flights.