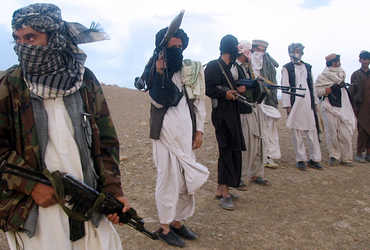 Even more shocking, the retreat of the Afghan army has given the Taliban an opportunity to seize deadly weapons from countries such as the United States and Russia. Helicopters as well as light fighter jets made in Brazil.

The Taliban have also seized armored vehicles, including American Humvees. Hundreds of military trucks have also been seized by the Taliban, which are used to transport weapons and soldiers.

Although it is not known how many weapons the Taliban have, the withdrawal of Afghan forces has made the Taliban stronger in terms of weapons.