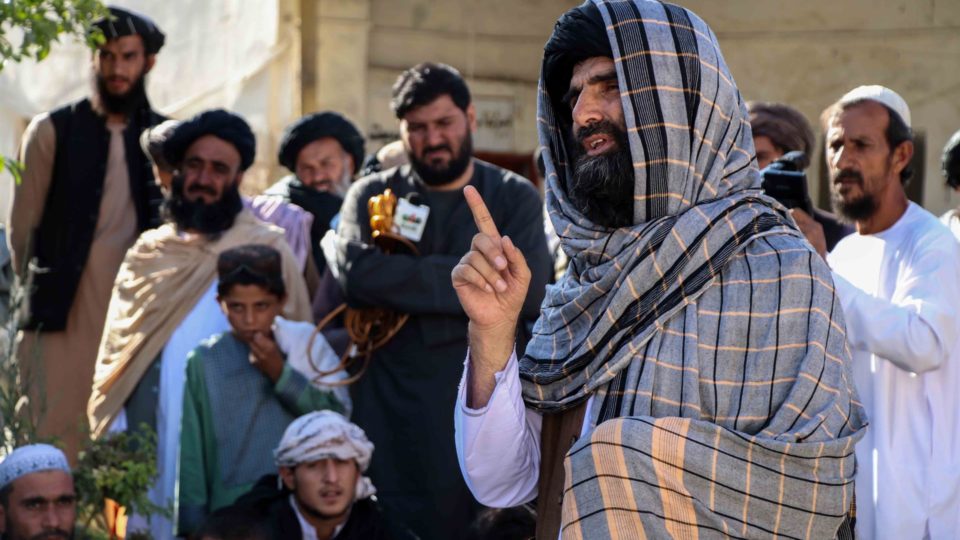 A member of the Taliban’s political leadership on Sunday criticized attacks by US forces on targets of the jihadist group Islamic State (IS) in Kabul, arguing that the offensives are not part of the withdrawal agreement reached.

“We signed an agreement with the Americans in Doha on this matter and the attacks go against the pact. According to the agreement, they cannot interfere in the affairs of Afghanistan after the withdrawal”, Abdulhaq Wasiq, member of the political bureau of the Islamists.

Wasiq’s comments came after Washington on Sunday confirmed an attack on an ISIS target in Kabul, in retaliation for last Thursday’s attack that left at least 170 dead and claimed paternity of the jihadist group.

According to the US central command, an American drone struck a vehicle in which three jihadists were supposedly going to the airport. One of the jihadists is dead.

This new US attack, the second this week, comes the day after a drone kills two ISIS jihadists and injures another in retaliation for the airport bombing.

So far, the Taliban have not informed of their actions after the incident at the airport, but have guaranteed they will arrest those responsible.

In Doha, the Taliban and the United States reached an agreement under which the Americans will commit to withdrawing all of their troops from the country as long as the Taliban agrees to meet several conditions.

One of these conditions was to engage with the government in Kabul to reach a political peace agreement and not allow Afghanistan to serve as a base for terrorist groups.

However, despite negotiations, the Taliban took advantage of the withdrawal of foreign troops to lead a military offensive and overthrow the government.

With the capture of Kabul, after winning in almost every province in the country, the Taliban demanded that the Americans fulfill their part of the deal and leave Afghanistan by August 31.