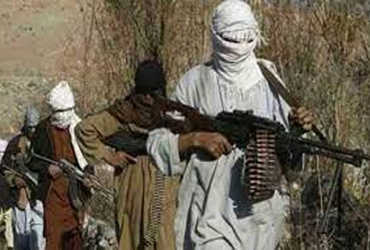 Kandahar is the second largest city in Afghanistan

Taliban wants to give a big message by capturing Kandahar

Recently there was news of violence in Kandahar city. In which an Indian journalist was killed. Now the Taliban is trying to capture Kandahar. However, the Afghan army is trying to thwart this attempt.

Since Kandahar is the second largest city in Afghanistan, the Taliban want to capture it and send a big message. Taliban fighters are stationed around Kandahar. The Afghan army has evacuated several security posts. Which is now controlled by the Taliban.

This is the reason why the plight of the people living in Kandahar is increasing. People of rural Kandahar are migrating to urban areas. People from urban areas are fleeing from Kabul. Those who are getting a chance are also running abroad.

Afghan President Ashraf Ghani addressed people on Tuesday on an issue related to the Taliban. According to Guinea, there has been no sign of peace from the Taliban. He expressed hope that we will come out of this crisis soon.