Taliban kills Dawa Khan, director of media and information for the Afghan government 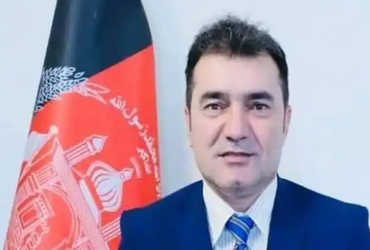 Dawa Khan Manpal, director of media and information for the Afghan government, has been assassinated in Kabul. The Taliban has claimed responsibility for the killing of Dawa Khan. Tolo News has given this information.

The killings came days after the Taliban attacked the defense minister’s house in Kabul. Taliban spokesman Zabiullah Mujahid said Dawa Khan had been punished for his actions.

Afghan Interior Ministry spokesman Mirwais Stanikzai described the killing as “unfortunate”. He said, ‘The brutal terrorists have once again committed a cowardly act. A patriotic Afghan was martyred.